Cancer: the beneficial effect of vitamin D depends on your BMI

Vitamin D would protect against cancer and autoimmune or heart diseases. However, the beneficial effect of this nutritional supplementation would actually depend on your BMI. 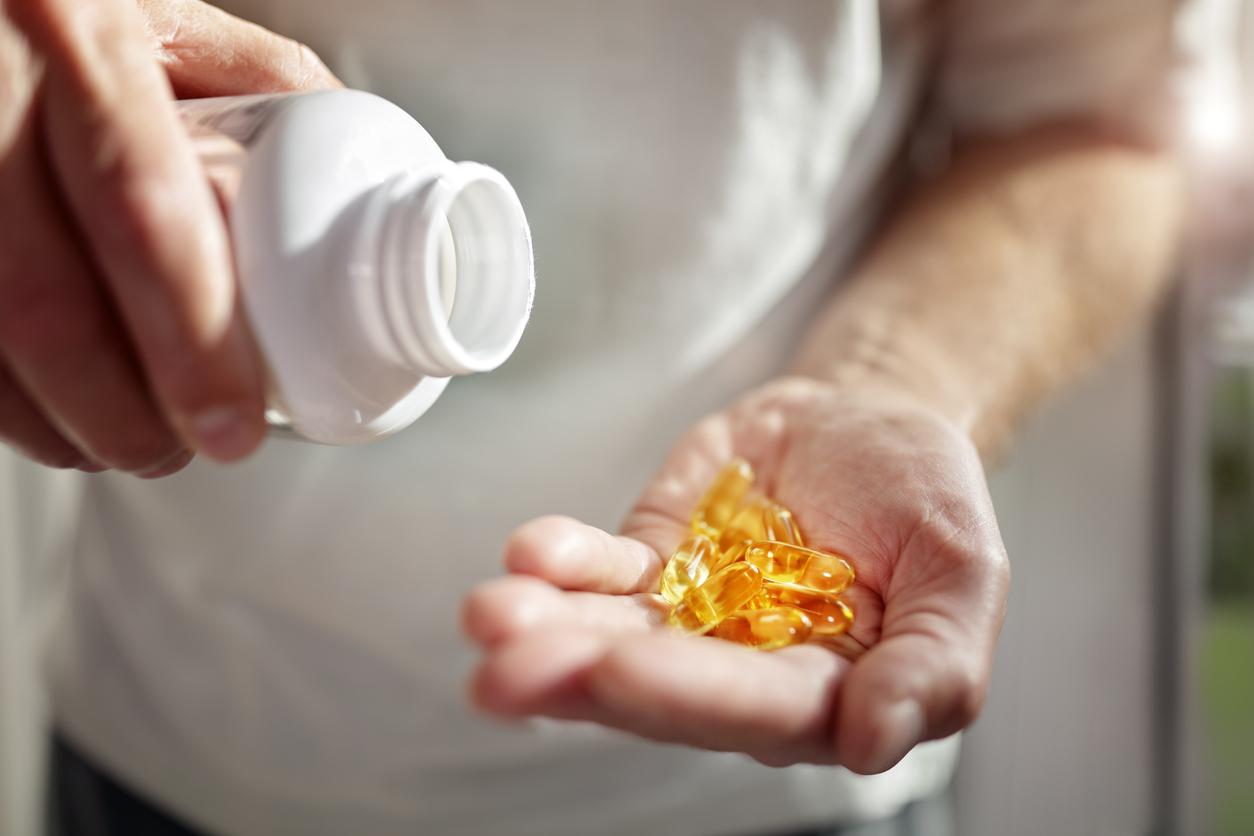 Vitamin D is an essential nutrient for the body participating among other things in the absorption of minerals such as calcium and magnesium. It would also help to reduce the risk of cancer or other pathologies. However, researchers from Brigham and Women’s Hospital (USA) assure that this beneficial effect is only visible in people with a BMI of less than 25.

Vitamin D, beneficial for BMIs below 25

Wishing to verify the link between the intake of vitamin D and the incidence of cancer, cardiovascular pathologies or autoimmune diseases, the scientists analyzed the files of 16,515 men and women who participated in a large clinical trial, called VITAL.

The volunteers provided blood samples at the start of the experiment and then two years later after taking vitamin D regularly. The researchers measured the levels of the nutrient as well as its biomarkers; that is to say its metabolites: calcium and parathormone (or parathyroid hormone).

First author Deirdre Tobias explains in the published article JAMA Network Open January 17, 2023: “Analysis of the original VITAL data found that vitamin D supplementation was correlated with positive effects on several health outcomes, but only in people with a BMI of less than 25.” Thus, overweight or obese individuals would not benefit from the protective effect of the food supplement.

Vitamin D is metabolized differently according to weight

The scientific team found that taking vitamin D increased most of its biomarkers, regardless of the individual’s weight. However, these increases were significantly lower in people with a BMI over 25. For the researchers, vitamin D would be metabolized differently at higher body weights.

Prof. JoAnn E. Manson, who also worked on this project, adds: “This study sheds light on why we are seeing a 30-40% reduction in death from cancer, autoimmune disease and other outcomes with vitamin D supplementation in people with a BMI of less than 25. but minimal benefit in those with a higher BMI. This suggests that it may be possible to achieve population-wide benefits with more personalized vitamin D dosing.”

Cancer vaccine: what is the status of this new treatment developed in France?

Cancer: “worrying trend”, the French do not get enough screening

Cancer: 4 animals capable of detecting it by smell

Having a big belly increases the risk of physical decline