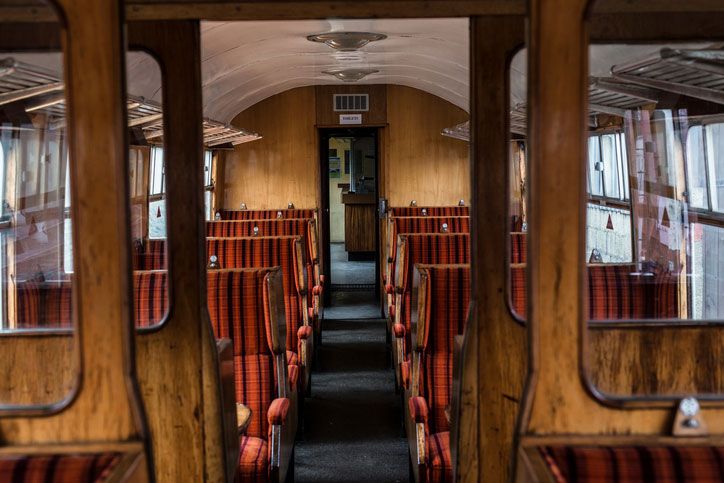 One of the characteristics of the Alzheimer’s disease is that people who are affected have difficulty staying in place. This is what doctors call ambulation disorder: the patient feels the compulsive need to walk, day and night, sometimes going so far as to run away.

In Valenciennes, a retirement home decided to “organize” this runaway by being the first to set up a travel therapy for residents with Alzheimer’s disease.

A room in the establishment has been transformed into a station hall, with a ticket office and train timetables. And the patients invited to escape will be able to sit on the seats of a wagon while on a screen images of the landscape will scroll by.

30 minutes of virtual travel that soothes the sick

“It’s a motionless journey that soothes the sick” explains Emmanuelle Tiry, director of the retirement home, to France Blue North. “It is a privileged moment of listening, which reduces anxiety disorders, aggressiveness, and wandering”.

Developed by a behavioral specialist, already tested in Italy and in Switzerland, this therapy also makes it possible to reduce the prescription of anxiolytics reducing patient stress.

Is Alzheimer’s disease on the mend?