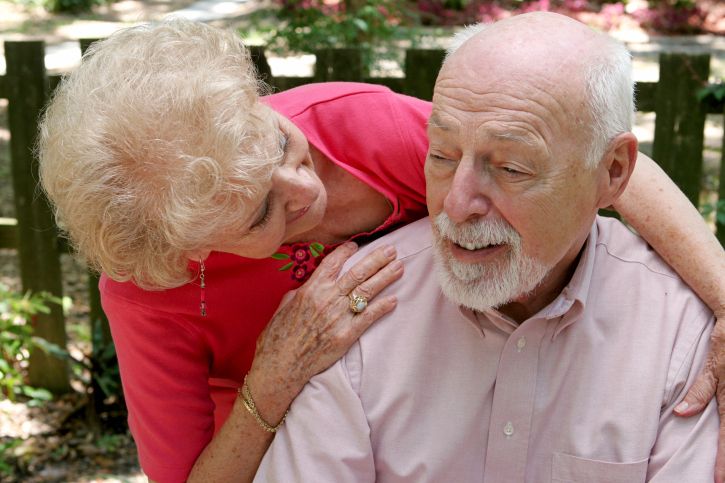 Research on biomarkers of Alzheimer’s disease progress and pave the way for a new faster screening and a new treatment. A team of Spanish researchers from the CSIC Biomedical Institute in Barcelona have identified a biological marker capable of detecting this neurodegenerative pathology at least ten years before the first symptoms appear. “A test would therefore allow scientists to design studies for treatment at the start of the disease,” the site notes. MedicalDailywhich takes up the work of the researchers, published by the journal Annals of Neurology.

While according to data from the National Institute of Health, the number of people with Alzheimer’s disease should reach two million in France in 2020, these conclusions open the way to a new diagnostic method and also to new treatments. Indeed, the researchers proved that a low level of mitochondrial DNA in the cerebrospinal fluid would not only be a preclinical indicator of the disease, but also one of its causes. Other good news, the test to know the levels of mitochondrial DNA is possible thanks to a simple technique, the PCR (Polymerase Chain Reaction) method. If research progresses further, it may be possible in a few years to confirm the level of mitochondrial DNA with a simple test and prevent the disease even before the first signs appear.

Alzheimer’s: researchers decode the disease… thanks to a fly

For years, she had trouble walking… for a simple vitamin B12 deficiency

Pancreatic cancer: it could be diagnosed up to 3 years earlier