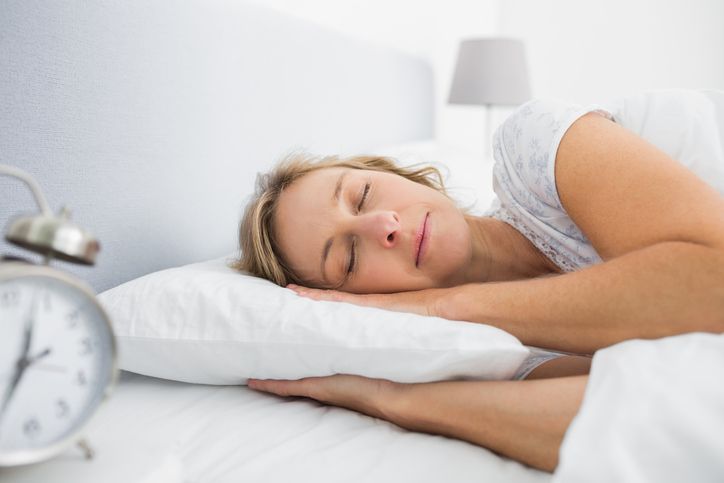 Involved in many mechanisms, sleep is essential for good health. And even better, sleeping well could save your life! Researchers from the National Cancer Institute (United States) have indeed observed that certain breast cancers metastasize more in people whose sleep pattern was irregular. However, the survival rate of a person with metastasized breast cancer is 26% at five years, compared to 99% for non-metastasized cancers.

Respect the natural rhythm of the body

In May 2016, a study pointed out the harmful effects of lack of sleep on the survival of women with breast cancer. In this news study, published in Plos Genetic, scientists were interested in genes that could suffer from disturbed sleep, and promote the proliferation of cancer cells. They determined the ideal culprit: Arntl2, a gene involved in circadian rhythm, the body’s natural 24-hour rhythm. This gene codes for proteins that manage cell activity.

A gene that promotes cancer growth

To do this, the scientists crossed mice prone to metastasized cancers, and mice whose cancers did not particularly spread. They then studied their genetic differences to identify Arntl2. This gene was then injected in greater or lesser quantities into test mice. Results: A more active gene means more metastatic growth.

Final step: confirm the action of the incriminated gene in humans by a test on patients with aggressive breast cancer. And there again, the verdict is final. People who have inherited the most active forms of the Arntl2 gene are more likely than others to die from the spread of their metastatic cancer.

The study that sheds light on the causes of cancer

Pancreatic cancer: what is the disease that caused the death of singer Arno?

Papillomavirus vaccine for girls: 1 in 4 French people not convinced

Olivier Véran: “We must be more effective in preventing cancer”