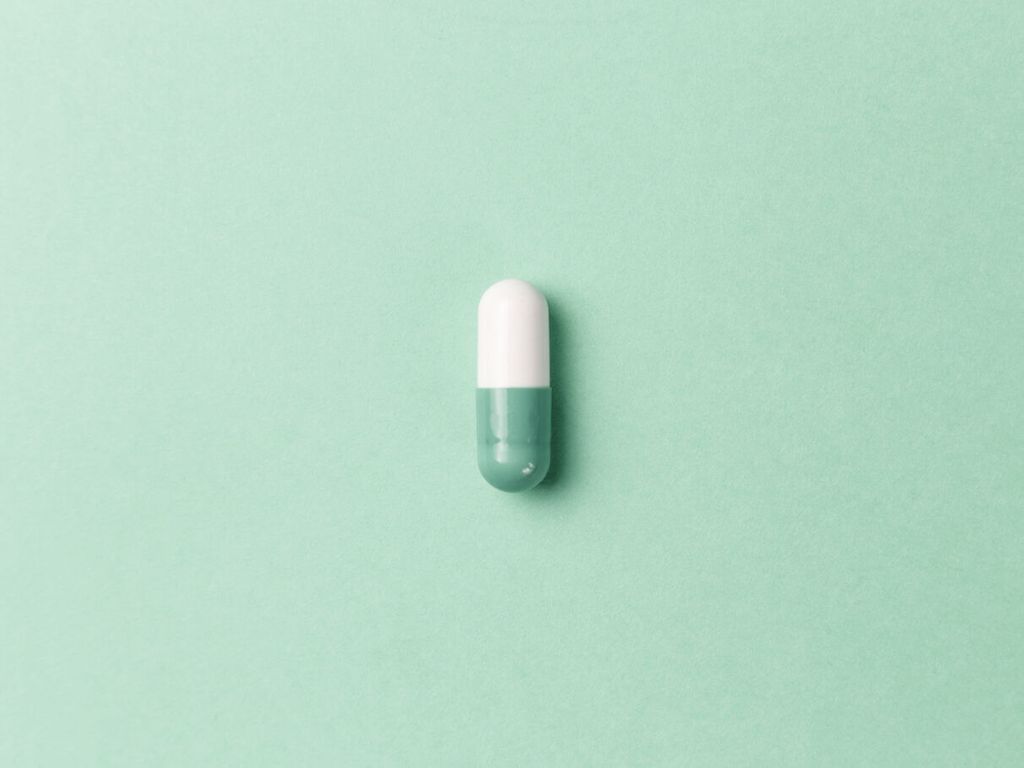 We know the disease more generally under the name of Elephant man, hero of the eponymous film released in 1980. The man is a fairground beast because of the deformities he presents. The pathology which the character suffers from truly exists, it is called Cloves syndrome and consists of vascular malformations, growths of fatty tissue, significant enlargement of the bones or even deformations of certain organs. Treated in some cases by surgery, it can now be treated in the United States with a drug, explains Inserm in a press release.

This FDA authorization is based on a study conducted in France between 2016 and 2019 by the teams of Professor Guillaume Canaud, from Necker Hospital among others. They had obtained authorization to test alpelisib (a drug generally prescribed in cases of breast cancer), to help patients with disharmonious overgrowth syndromes. Provided that these are due to mutations of a gene, PIK3CA.

A drug already used in France thanks to an exceptional authorization

This first study, which involved 19 patients, showed that the treatment had a beneficial role on the state of health of patients, but also on their quality of life. “Since 2016, just over 150 patients have been treated, including two infants”, specifies Inserm, because the drug benefits (for the moment) in France from an exceptional authorization issued by the National Security Agency. medicine and health products. This molecule inhibits the role of the dysfunctional PIK3CA gene involved in growing malformations.

“Until now no curative treatment was available for these patients whose prognosis could be engaged in the short or medium term and for whom the only therapeutic options consisted of symptomatic treatments, and for the most serious cases, to undergo embolizations or mutilating surgeries to preserve healthy organs or limbs”, recalls Inserm.

Osteoporosis, a disease that affects 39% of women over 65