Why do we tend to create a fake personality on social networks?

Many are those who create a false personality on social networks. Why such a tendency to double play? 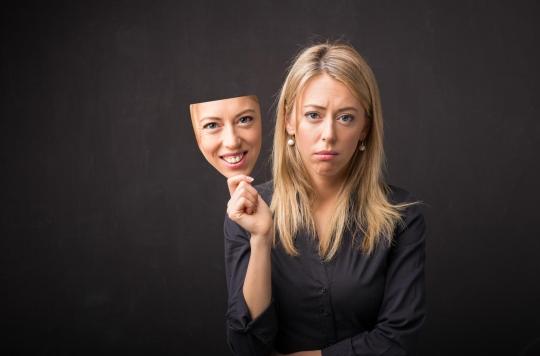 Social networks encourage the creation of an alter ego. It’s no secret that social networks have a tendency to embellish or idealize reality. If most young people create an alter ego, it is also sometimes to compensate for a lack of self-confidence.

A virtual alter ego that compensates for real difficulties

According to a study of 1,000 young people aged 18 to 25, called “Generation Z”, and having a Tik tok, Instagram, Twitter or Facebook account, more than half admit to using these social networks to make their lives more exciting. than in reality. This alter ego behind which they hide, makes up for a lack of self-confidence, a fear of judgment from others, and pressure from society.

Contrary to popular belief, for nearly 58% of young people, this digital presence on social networks helps them to feel better about themselves and even to be more confident through a virtual role they give themselves.

By using a different personal expression than in reality, the young people of this generation have therefore found a way to give themselves confidence, sometimes with the help of certain celebrities or public figures who encourage them to be more creative.

Addiction to social networks is linked to behavioral problems

Tweens lose one night’s sleep a week to social media

Addiction to social networks: adolescents from a disadvantaged background are more affected

The physical attractiveness of people changes the way we perceive them