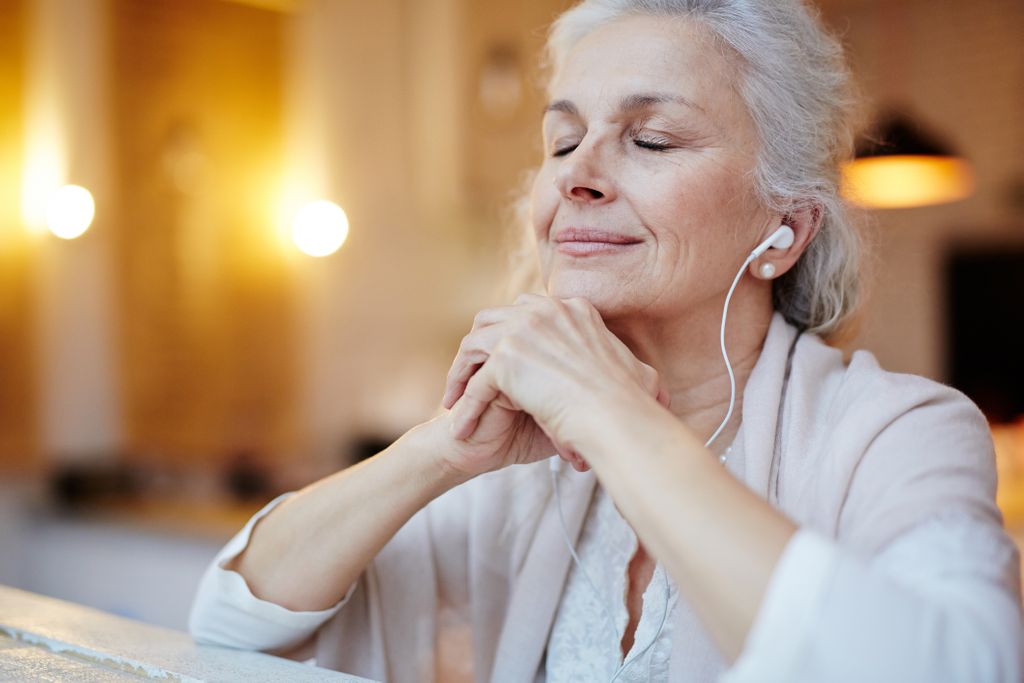 While 850,000 people live with dementia in the UK, few have access to an artistic offer and musical. The new program, via its dedicated site, aims precisely to remedy this lack and to make musical activities more accessible to patients and caregivers. A necessity in the opinion of music therapists. “Music can be a lifeline for people with dementia. It facilitates shared, quality musical moments with friends, family and carers,” says Grace, a music therapist who works with the National Health Service. British Public Health) interviewed by ClassicFm. In addition to facilitating interactions, music can help patients reconnect with a sense of autonomy and control, adds the specialist.

Musical activities, such as listening, creating a playlist, or even music therapy are offered on the program site. The creation of this platform is part of the will of the British government, and specifically the State MP Matt Hancock, Secretary of State for Health and Social Care, to include musical activities for people with dementia, precise The Guardian. Announced objective: to contribute to the reduction and management of the symptoms of dementia.

The idea that music is capable, like meditation, of improving the well-being of patients with cognitive decline is gaining ground. A study published in the Journal of Alzheimer’s Disease in January 2017 concluded that therapy with listening to music can relieve stress, anxiety, agitation in people with Alzheimer’s disease. It would stimulate mood, positive interactions, facilitate cognitive function and help coordinate motor movements, recalls the Medicalnewstoday website.

The number of people with dementia worldwide has increased significant increase in 25 years, rising from 20 million in 1990 to more than 43 million in 2016.

Physical activity to rejuvenate your brain

The musical orgasm, it really exists

Death of the iPod: The reason why Apple canceled the iPod

Official: Apple is ending the iPod

In women, vegetable proteins significantly reduce the risk of dementia