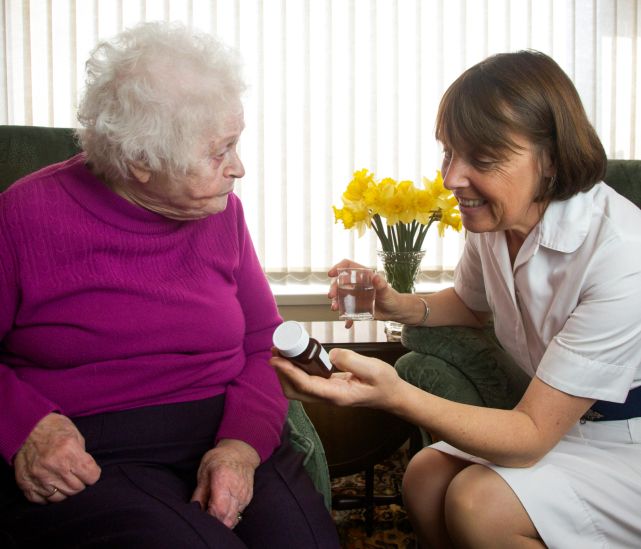 Already used to treat liver disease, UDCA (ursodeoxycholic acid) would also be effective in slowing the development of liver disease. Parkinson’s. This is the very encouraging result of a study published on August 7, 2015 in the scientific journal Neurology.

Parkinson’s disease is a neurodegenerative disease manifested by the degeneration of dopamine neurons. The latter is a neurotransmitter responsible for transmitting information between neurons, so that neuronal communication is more difficult when it runs out.

Among the hereditary forms of Parkinson’s disease, some are linked to the mutation of the LRKK2 gene, which undermines the cells’ energy factories called mitochondria.

The researchers focused on this genetic form of Parkinson’s, trying to restore the mitochondrial function of neurons. To do this, they worked on a species of fly, the Drosophila melanogaster. When carrying the LRKK2 mutation, flies suffer from an easily observable loss of visual function, making them a good experimental model.

When fed UDCA, a bile acid found in human bile and brown bear bile, the mutated flies retained normal eyesight. “Feeding flies UDCA partially during their lifetime decreases the rate at which the fly’s brain degenerates,” explains Chris Elliott, co-author of the study.

Furthermore, “we have demonstrated the beneficial effects of UDCA on biopsies of brain tissue from Parkinson’s patients carrying the LRRK2 mutation and from asymptomatic carriers of the mutation,” adds Dr. Heather Mortiboys, lead author of the study. “In both cases, UDCA improves mitochondrial function as evidenced by increased oxygen consumption and cellular energy. »

In view of these very encouraging results and since UDCA is already marketed for liver diseases, the researchers asked to be able to speed up the procedure and conduct clinical trials in humans so that the drug could be prescribed to patients with Parkinsons.

Infographic: everything you need to know about Parkinson’s disease

An antidiabetic drug effective against Alzheimer’s

Parkinson’s disease has a smell

Parkinson’s disease: it would be marked in the retina