Paracetamol: consumed too often and in too much quantity 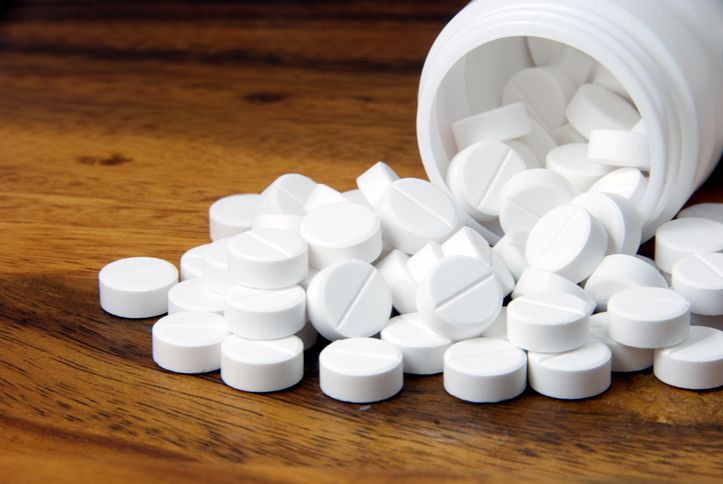 Overuse and overdose of paracetamol is on the rise, particularly in France, according to results of two studies published in the British Journal of Clinical Pharmacology.

Researchers at the University of Pittsburgh and the Center for Epidemiology at Slone University in Boston in the United States asked patients to keep detailed diaries of their paracetamol consumption for 7 days.

Scientists found that 6.3% of users of paracetamol exceeded the maximum daily dose of 4 grams (4000 mg) for an adult for at least one day during a week. The 4 gram limit was achieved on 3.7% of the days participants took acetaminophen medications. The odds of taking more than 4 grams of paracetamol in a day have increased by 24% during flu season. This increase was mainly due to the increased use of over-the-counter medications to treat symptoms of common cold and some flu.

“This is the first study to analyze detailed data on how consumers took medicines containing paracetamol,” said Dr Shiffman. “The results of the study suggest the importance of educating consumers about acetaminophen and advising them on the appropriate use and safe doses of these drugs.” It is especially important to get this message across during the season. colds and flu, because people may be more inclined to treat symptoms of the disease with products containing acetaminophen “.

Consumption of paracetamol in France

The use of paracetamol increased in France by 53% between 2006 and 2015, and the 1000 mg tablets of paracetamol (which are not available in the United States) were the most used in adults since 2008. Their consumption increased over 10 years by 140%, while that of the 500 mg tablet decreased by 20%.

France ranked first and third respectively for the consumption of paracetamol and opioids.

“The widespread use of pain relievers that we have documented raises the issue of overuse and abuse, as well as opioid dependence,” said Dr Cavalié. “It seems very useful to accurately monitor user profiles and abuse trends and to take appropriate preventive measures – such as educating patients and healthcare professionals to increase the appropriate use of drugs and early detection of abuse “.

Phytotherapy: in what form are plants consumed?

Paracetamol: production soon to be relocated to France

A woman urinates alcohol without having consumed it

Osteoarthritis: paracetamol is not effective against pain

Paracetamol: prenatal exposure associated with an increased risk of asthma

Back pain: what is the point of taking paracetamol?