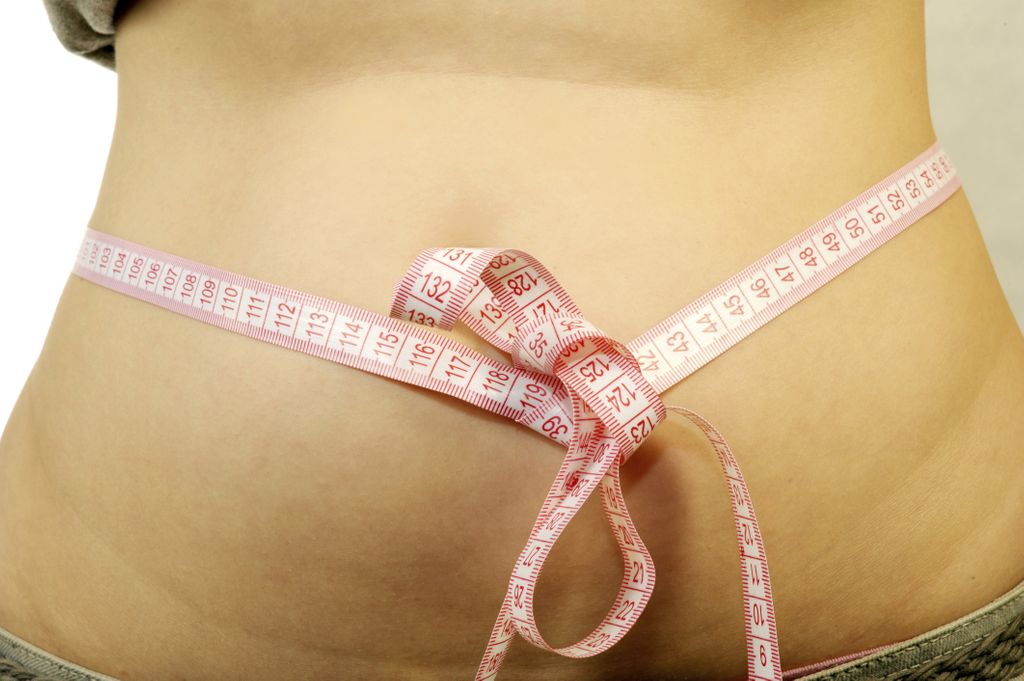 The results of the “Lifestyles and overweight” study reveal that 76% of French people consider themselves to be in good health. However, a third of them are in overweight and 16% are obese. If 20% of inactive people and 21% of 50-64 year olds are affected by this phenomenon, young people seem to be more spared. They are only 9% to be affected by this disease.

According to the results of this survey, 86% of French people say they eat properly and in a varied and balanced way, favoring fresh products. They eat an average of 3.4 fruits and vegetables per day. Yet 46% of them reveal that they regularly go to fast food. If 2/3 of respondents respect the French tradition of 3 meals a day, they are still 1/3 to continue to snack on sweet products during the day.

The French in favor of prevention

The French seem ready to take better care of themselves and to follow health recommendations in terms of sport and nutrition. If 91% of them know the recommendations of the PNNS (national health nutrition plan), they would like to be accompanied with in particular a reimbursement of their sports activities (70%), information on physical activity or sport (64%) and, to a lesser extent, contacts of nutritionists close to home (52%).

“Health is no longer limited to healing. A large part of the population is now faced with long-term conditions, lasting several years or even decades, such as obesity. These conditions do not always require medication or surgery. On the other hand, the people concerned need support to better understand their problems and sometimes modify their daily behavior, their diet, their physical activity, their mode of travel,” explains Thierry Beaudet, president of the MGEN group.

This survey echoes a study recently published by the World Health Organization (WHO)) which revealed that “obesity would even become the new weight standard in a majority of countries on the Old Continent.” But prevention and support for the population are essential to eradicate this public health problem. “Indeed, the efforts of certain governments, particularly in France and in the Scandinavian countries, have succeeded in stemming the phenomenon thanks to a series of measures such as the promotion of fruit and vegetables or the taxation of certain foods” concluded the WHO.

This study was carried out with a sample of 2339 people including a panel of 1001 individuals representative of the French population aged 18 and over and 1338 MGEN members.

The French are more and more attached to the Secu

Legalization of euthanasia in Portugal: where are we in France on the end of life?

The carbon footprint of the French