90%: this is the percentage of autistic women who have suffered sexual violence at least once in their lives, points out a French study published at the end of April. Among them, 47% suffered this violence before the age of 14 and 31% before the age of 9. 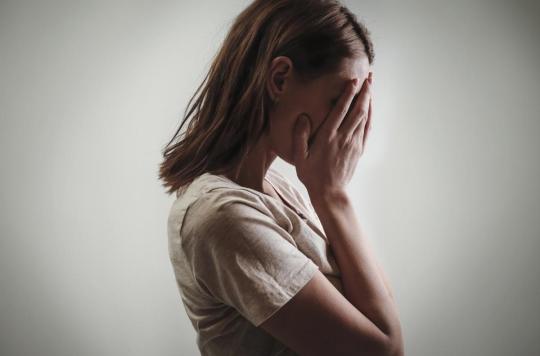 According to this report published in Frontiers in Behavioral Neuroscience, 90% of autistic women in France have already been victims of sexual violence. Of the 199 victims identified in the study, 135 were aged 18 or younger and 112 participants were 15 or younger.

In 75% of female victims, these abuses were unfortunately not isolated cases and occurred several times. Young victims also had a higher risk of developing post-traumatic stress disorder. A third of the victims reported the attack. Only twelve of them were able to lodge a complaint and/or receive treatment. Among the remaining 75%, the report of the attack did not give rise to treatment or legal action.

Most of the victims were minors

The study also points out that while sexual violence affects about 30% of women in the general population, it is between two and three times higher among autistic women. This is all the more problematic since the diagnosis of the autistic spectrum disorder generally occurs later in little girls than in little boys. THowever, the researchers who carried out this study make it clear that these sexual assaults are not necessarily linked to autism.

“It would be wrong to consider that these aggressions are mainly due to autism. On the contrary, autism seems to be only a factor of vulnerability. Some authors suggest that educating potential victims to better protect themselves would help prevent abuse. We reviewed this proposal in light of our results and found that it was impractical since more than half of the victims were below or at the age of consent.” they insist. Before concluding : “However, one obviously cannot exclude a true effect of autism. Absence of evidence is not evidence of absence and further research is needed“.

She-Hulk is the next Marvel hit on Disney+

Controversy about a France 2 program: what we know about the origin of endometriosis

Linea nigra: where does this faded brown line on Rihanna’s pregnant belly come from?

Obesity: weight loss does not increase the chances of getting pregnant

Stroke: why women are less well taken care of than men

Mental disorders: it would be possible to measure empathy in a resting brain

Autism: U stores establish quiet hours so that patients can shop quietly

Some women have a genetic predisposition to procrastination