Invasive meningococcal disease: What is this pathology?

One person died from invasive meningococcal disease. What is this pathology? Is she dangerous? Explanations. 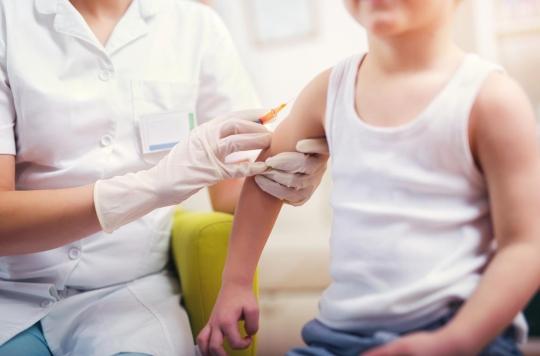 A patient with an invasive meningococcal infection died on Friday September 2 in Ajaccio, according to the Corsica Regional Health Agency. He suffered from the most severe form of this disease, called purpura fulminans. “The ars has ensured that all people identified as at-risk contacts have received antibiotic treatment to prevent the occurrence of new cases, can we read in the communicated. To date, no other cases of invasive meningococcal disease have been reported”.

What is this disease?

Meningococci are bacteria normally found in the throat and nose of many people. “Most often, meningococci do not cause any particular illnesses, but in some cases they can cause very serious illnesses such as meningitis or septicemia”, can we read on the Ministry of Health website. These diseases can be fatal or leave significant sequelae, such as deafness, neurological damage, amputations and skin scars.

The main symptoms are a high and poorly tolerated fever, the appearance of red or purplish spots and an overall poor state of health.

Usually, an invasive meningococcal infection is treated with several antibiotics. But, to be effective, it must be administered quickly.

According Public Health France, there are 500 cases of invasive meningococcal infections per year, including 50 to 60 deaths. The most affected are infants, young children and young adults under the age of 24.

Lung disease: gardening on the ground would increase your risks

Lymphangitis: her son has a red line under his foot, this is a sign of an infection

Covid, flu, bronchiolitis: should we put the mask back on?

What is eustachian tube disease?

Crohn’s disease: a norovirus could trigger the disease