Holding back urination: why it’s a bad idea for your health

Many people do not urinate when the conditions are not met. Some women even make it a sexual practice. But waiting with a full bladder can lead to very serious complications. 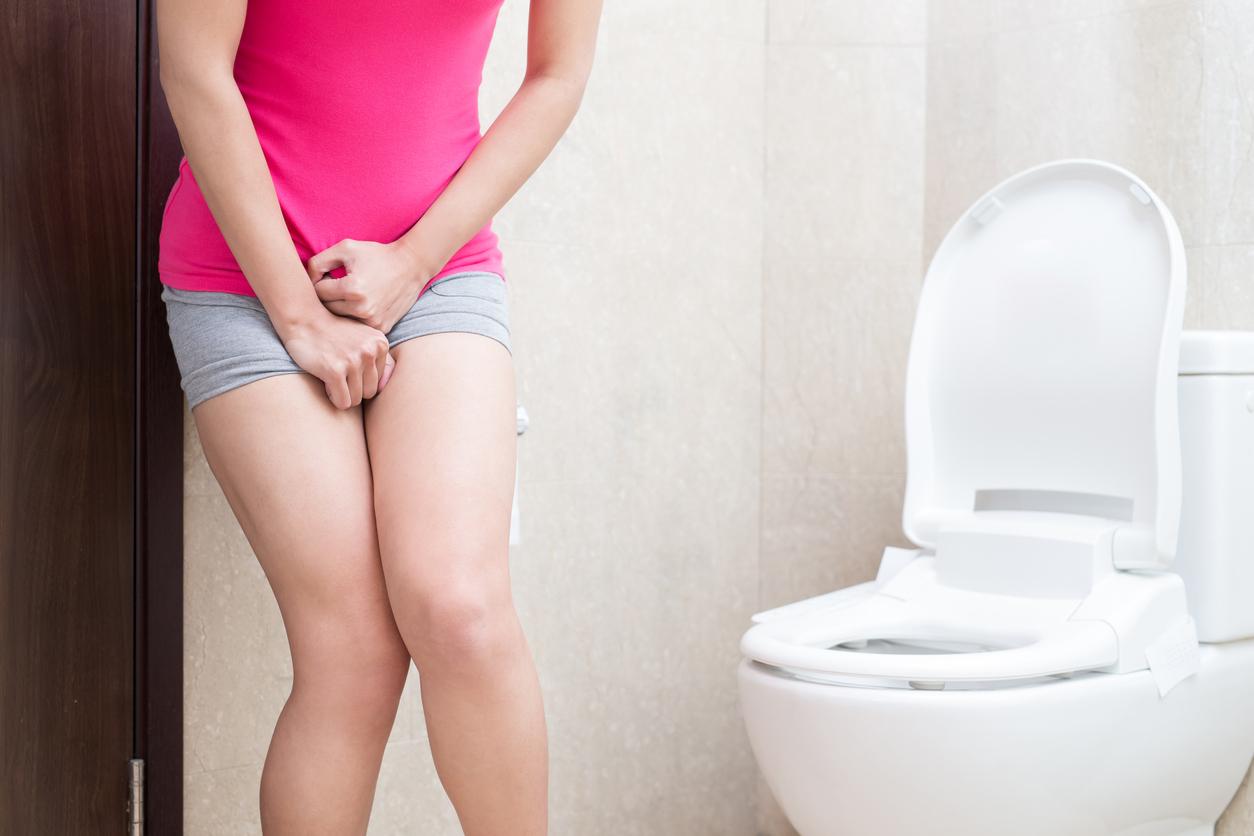 Urination is a natural body cleansing process, but it is often overlooked. Many people ignore his interest and sometimes even hold back until they can’t hold on any longer. Either because it’s not the right time, or because the toilets are too far away. However, it is strongly recommended not to hold urination for more than 10 to 15 minutes. Beyond that, the health effects can be serious if the process is repeated frequently.

Frequent and prolonged periods of urine retention cause urine to stagnate and bacteria to build up in the bladder, which can cause a urinary tract infection, also known as cystitis. Common in women – it is estimated that 2-3% of women suffer from cystitis each year – this infection that develops in the urinary tract causes a constant urge to urinate, abdominal pain and burning during urination. In addition to the water we consume, urine contains all the waste the body no longer needs and which is filtered by the kidneys (calcium oxalate, calcium phosphate, cystine, uric acid, etc.) .

Specifically, the bladder contains the absorbed liquids, small residues and acid and ammonia substances. If this mixture is not expelled regularly, it can damage the walls of the urinary tract, relax the muscles of the bladder and increase the risk of urinary retention – when you are unable to urinate despite the urge – which could require the insert a urinary catheter.

In 2015, urologist at Northwestern Medical Center, Joshua Meeks exhibited in the magazine Men’s Health the case of a soldier who lost consciousness after keeping the equivalent of three bottles of wine in his bladder. “The organ has completely distendedhe explained. the patient became unable to urinate normally, he had to plant a catheter three to six times a day into the penis.“In this case, before the catheter was placed, the volume of the bladder had increased and a lump had appeared above the pubis.

Retention of urine can also lead to the formation of kidney stones. These small crystals (called “urolithiasis” in medical terminology) form in the kidneys, bladder or urethra. Their size is very variable, ranging from a few millimeters to a few centimeters in diameter. When they are small, they can be eliminated by natural means, sometimes causing the appearance of blood in the urine.

However, when they are larger and form in small passages such as the ureters that lie between the kidneys and the bladder, they can easily block the passage and cause very severe pain. This phenomenon is called renal colic. Renal colic is a severe pain that most often occurs in the lower back, on one side of the back, but can sometimes occur in the stomach or groin. The main complication of renal colic is superinfection of the urine and kidney (pyelonephritis), which is a systemic infection (sepsis) due to stagnation of urine and dilation of the urinary tract upstream of the calculation. It is estimated that 5 to 10% of people will develop kidney stones in their lifetime, and that half of these people will have them again within 10 years, the lack of prevention being very important. Overall, kidney stones are twice as common in men and usually occur after age 40.

Retention in urination can also lead to vesicoureteral reflux, which is a fairly serious condition that occurs when urine is not excreted, and flows back into the urethra and kidneys. As the French Association of Urology notes, “the intervention then consists of remodeling the implantation of the ureter in the bladder by injecting an implant into the bladder wall. This modification restores an anti-reflux mechanism“. The patient can be treated with antibiotics for “limit the risk of urinary tract infection and therefore kidney infection. However, it does not treat reflux itself“. There remains then the surgical treatment by “creation of an anti-reflux after opening of the bladder and dissection of the end of a or both ureters”.

Toxins and bacteria stored in the bladder can also cause sweating, chills, cramps, and pelvic pain.

Peegasm: the dangers of a new sexual behavior

Urinary retention has also become a dangerous sexual practice known as “Peegasm”. This involves the woman refraining from urinating for as long as possible, which would provide an intense orgasm once the urge subsides. This practice would be based on the proximity of the clitoris, the vagina and the excretory canal of the bladder, the urethra, and on the stimulation of the clitoris and its branches when the neck of the bladder opens to allow the passage of volumes significant amount of urine.

Female Viagra: associations are calling for its marketing

Viagra is good for the heart

Hypertension: this symptom at night should alert you

Unusual: a man gets a jump rope stuck in his bladder