HIV: circumcision in sub-Saharan Africa to fight against the disease? 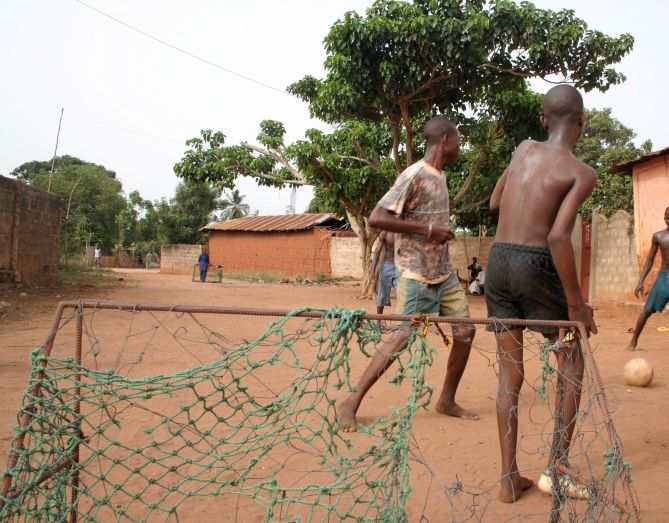 Three previous studies had already demonstrated that the circumcision of heterosexual men reduced the risk of infection by 60%by modifying the microbiome of the penis which groups the bacteria which colonize an organ. In circumcised men, the researchers noticed that the bacterial load had decreased. In those who weren’t, the bacterial loads activated cells in the foreskin, preventing them from carrying out their normal antiviral role.

The World Health Organization (WHO) had therefore recommended it as a means of prevention, along with wearing a condom, but some experts feared that the practice would encourage men to abandon this means of protection.

However, a study by the University of Illinois (Chicago), presented Monday at the twentieth international conference on AIDS in Melbourne, found no evidence to substantiate this fear. Just because men are circumcised doesn’t mean they use condoms less. The study shows that risky sexual practices have decreased, while the use of condoms has increased.

“Countries that have held back medical circumcision programs due to lack of evidence of reduced risk should have no further concerns about this,” writes scientist Nelli Westercamp in a statement released by the university.

Once circumcision was recommended by the WHO and UNAIDS as a means of prevention in addition to the condom in fourteen countries in eastern and southern Africa, researchers had noticed that many gave up the operation for reasons financial.

Even if this increase is “modest”, these results are positive for a continent which is still most affected by the disease (in 2013, 24.7 million people were living with HIV in sub-Saharan Africa, including 2.9 million children).

Sexuality: more than a million new cases of STDs every day

New developments in the case of genetically modified babies

HIV: why some people control the virus without treatment