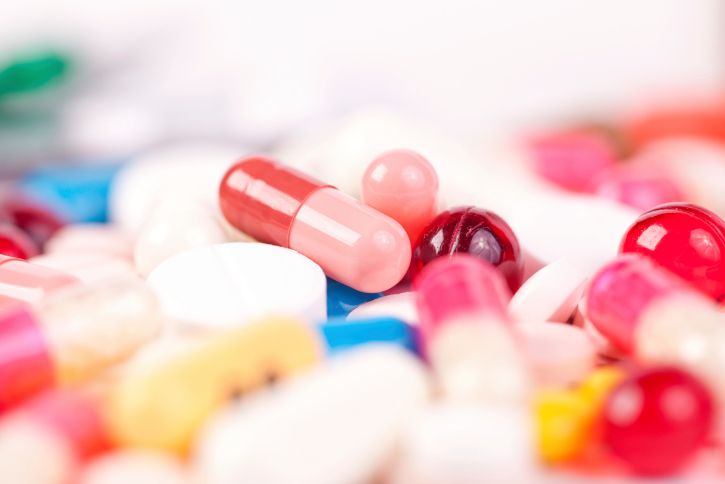 Herbal treatments and those using synthetic drugs can be perfectly combined, but in some cases there are real risks ofinteraction. For example, St. John’s Wort, used to relieve mild depression, may decrease the effectiveness of many drugs such as those for heart problems, certain oral contraceptives, antidepressants, drugs for AIDS, migraine, drugs for transplant rejection. … the ginkgo, thegarlic or ginger enhance the effects of oral anticoagulants and thus increase the risk of bleeding. You should also know that certain plants can decrease the absorption of iron (tea), calcium (rhubarb, spinach, sorrel, black tea) or zinc (cereals containing phytic acids). People allergic to aspirin should avoid taking herbal mixtures containing salicylates such as willow, meadowsweet or cinchona. Plants promoting the evacuation of bile such asartichoke, rosemary, black radish, or dandelion are not recommended for people with bile duct obstruction. Finally, certain plants believed to stimulate immunity (coneflower, rhodiola, eleutherococcus, thuja, etc.) are suspected of interfering with drugs intended to reduce the action of the immune system (such as those prescribed for autoimmune diseases, multiple sclerosis, rheumatoid arthritis, psoriasis …).

Call: incomprehensible label on my medicine

Chemsex: an epidemic close to that of AIDS according to the New York Times

Alzheimer’s: the Council of State confirms the delisting of drugs