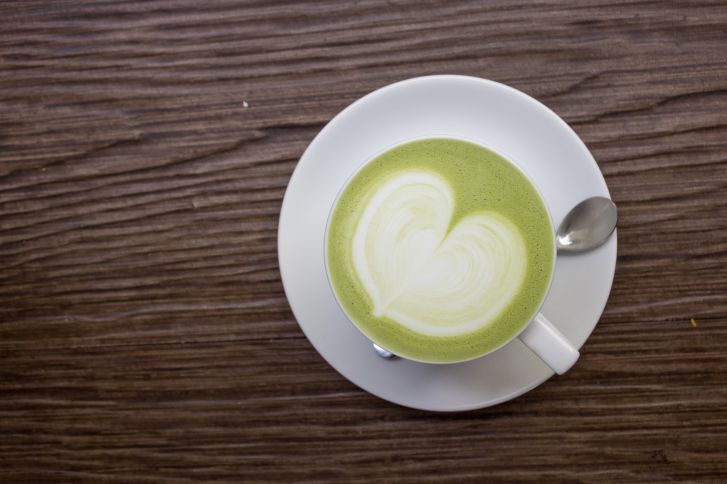 A molecule of green tea, epigallocatechin galate (EGCG) would be effective in reducing joint swelling caused by rheumatoid arthritis, according to the results of a study published in the medical journal Arthritis and Rheumatology. Conclusions obtained on rats.

Studies follow one another to demonstrate the health benefits of green tea. Effective for reduce the risk of strokefor prevent diabetes and protect against cardiovascular diseasegreen tea would also be able to treat rheumatoid arthritis, an inflammatory disease of the joints due to a dysregulation of the immune system. The body becomes intolerant to its own cells. It causes joint pain and swelling.

Green tea is said to have anti-inflammatory properties

Researchers at Washington State University (USA) administered a compound found in tea green called epigallocatechin galate (EGCG) to rats with human rheumatoid arthritis. And 10 days of this treatment was enough to reduce the swelling in the joints of the rodents.

“EGCG could have great potential for treating rheumatoid arthritis thanks to its ability to block the TAK1 protein, which plays a key role in inflammation,” explains Salah-uddin Ahmed, author of the study.

“These new discoveries open new perspectives for research with EGCG”.

Rheumatoid arthritis: what consequences at work?

Omega-3s may reduce the risk of rheumatoid arthritis

A specialized spa treatment will be partially reimbursed

Rheumatoid arthritis: can it be due to a gum infection?

Psoriatic arthritis explained by a patient

A new hope for treatment against psychoses?

Parkinson’s disease: a treatment against leukemia would be effective