Beware of drug abuse against motion sickness in young people 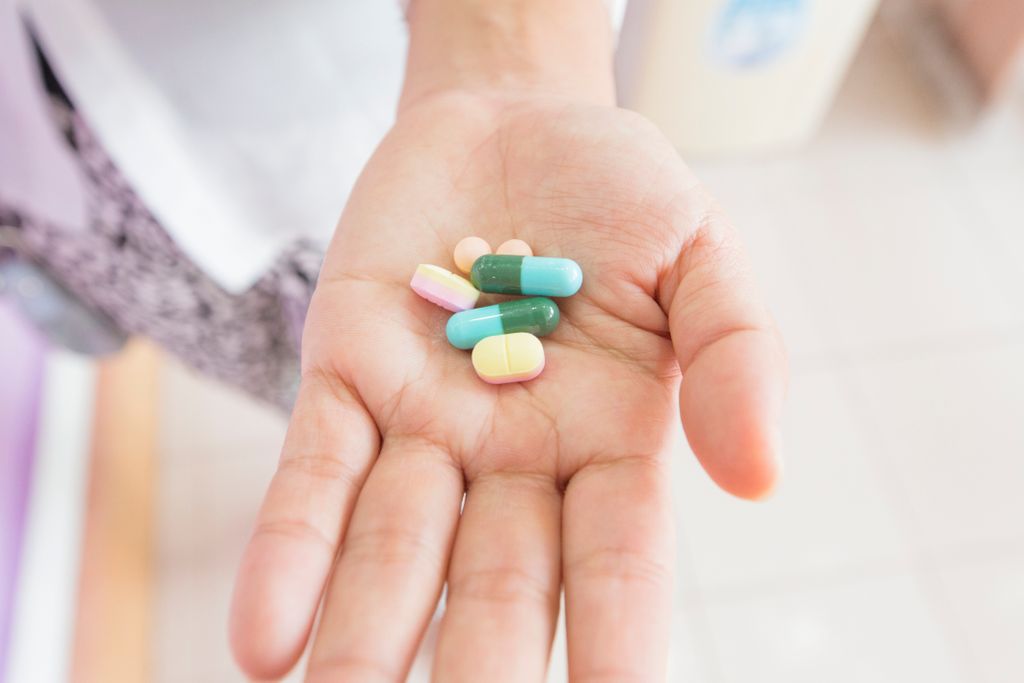 The agency issued a information point to the attention of physicians and pharmacists on the misuse of anti-cancer drugs travel sickness. The ANSM asks healthcare professionals to be particularly vigilant in the face of any request that seems suspicious and emanates in particular from adolescents or young adults.

Nausicalm, Mercalm, Nautamine … since 2015, these drugs must be prescribed by a doctor following an addictovigilance survey carried out in 2014 on the misuse of antinaupathics by certain adolescents and young adults.

Diphenhydramine (Nautamine) and dimenhydrinate (Nausicalm and Mercalm) are intended to relieve nausea and vomiting, symptoms of motion sickness.

Side effects of motion sickness medications

The main side effect ? A slight drowsiness. But at too high a dose, they can cause disorders of consciousness, psychoses, convulsions, hallucinations, increased heart rate, respiratory failure, comas …

In addition, the abuse of these drugs can lead to addiction and neurological damage.

Cancer: why are drug prices exploding?

Unusual: Only 34% of French people have their natural teeth!

38% of HIV infections due to unknowing HIV-positive people

The more expensive a drug, the more people believe in its effectiveness.