AIDS: beware of self-tests sold on the Internet 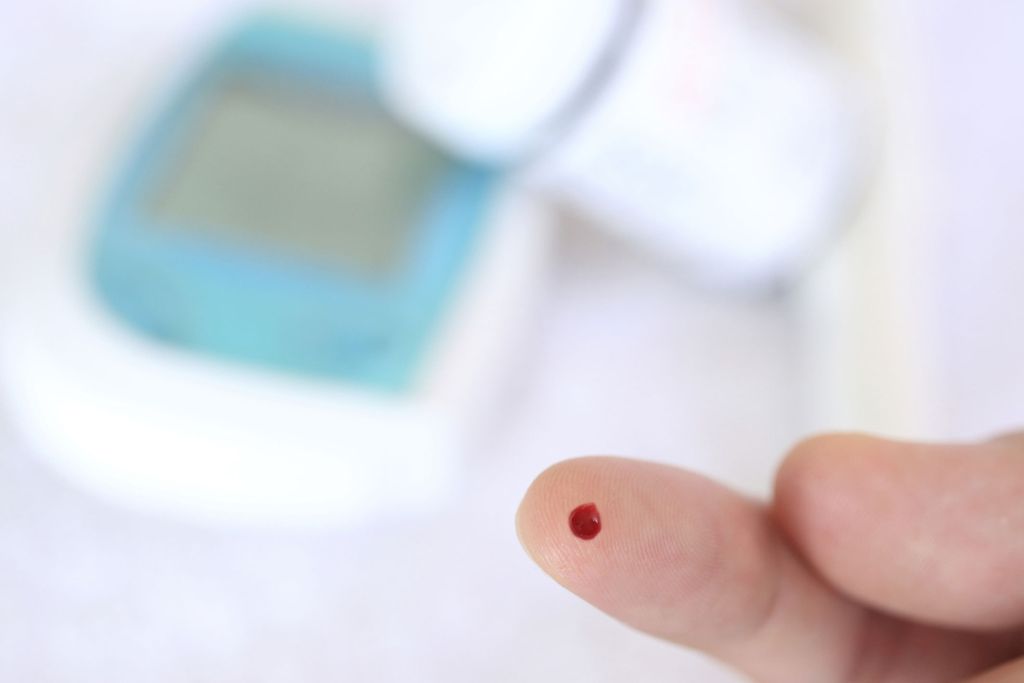 While France will authorize self-tests in 2014 in order to expand the means of screening for the AIDS virus, there is currently no self-test (test carried out directly by patients) for HIV screening available on the European market, compliant to regulations. All the tests available on the Internet put their users at risk.

Self-tests screening tests allow detection of anti-HIV antibodies. They are issued without a medical prescription and are carried out directly by the interested party using a simple sample of blood or saliva. The result of seropositivity is provided in less than 30 minutes, but it must still be confirmed by conventional laboratory screening. These tests are similar to the rapid diagnostic orientation tests (TROD) already used by associations, outside of hospitals.

No HIV self-test available on the Internet

“But currently, no HIV self-test has been put on the European market. There is therefore no CE marked HIV self-test in accordance with regulations today ”recalls the National Agency for the Safety of Medicines and Health Products (ANSM).

The ANSM therefore encourages the general public not to buy these tests on the Internet and to turn to other HIV screening modalities currently in force in France.

To make sure you are HIV negative, you can or do a medical laboratory test with a blood test. The results will be available within a few days. You can also go to an association to realize a rapid diagnostic orientation test (TROD) through which 15-30 minutes is enough to establish a reliable diagnosis of the disease.

The HIV self-tests are in the evaluation phase and will soon be available in France. As soon as the CE marked HIV self-tests are possible or effective in France, the health authorities, including the ANSM, will make this information known to health professionals and the general public.

Each year, more than 6,000 new infections of the HIV are discovered in France. People are mainly infected through sexual intercourse. The National Institute for Public Health Surveillance (INVS) estimates that 30,000 to 40,000 people are unaware that they are HIV positive.

Voluntary transmission of AIDS: a man receives 4 years in prison

AIDS: one in two men with the virus does not take treatment

HIV: HIV-positive people are twice as likely to have a heart attack