38% of HIV infections due to unknowing HIV-positive people 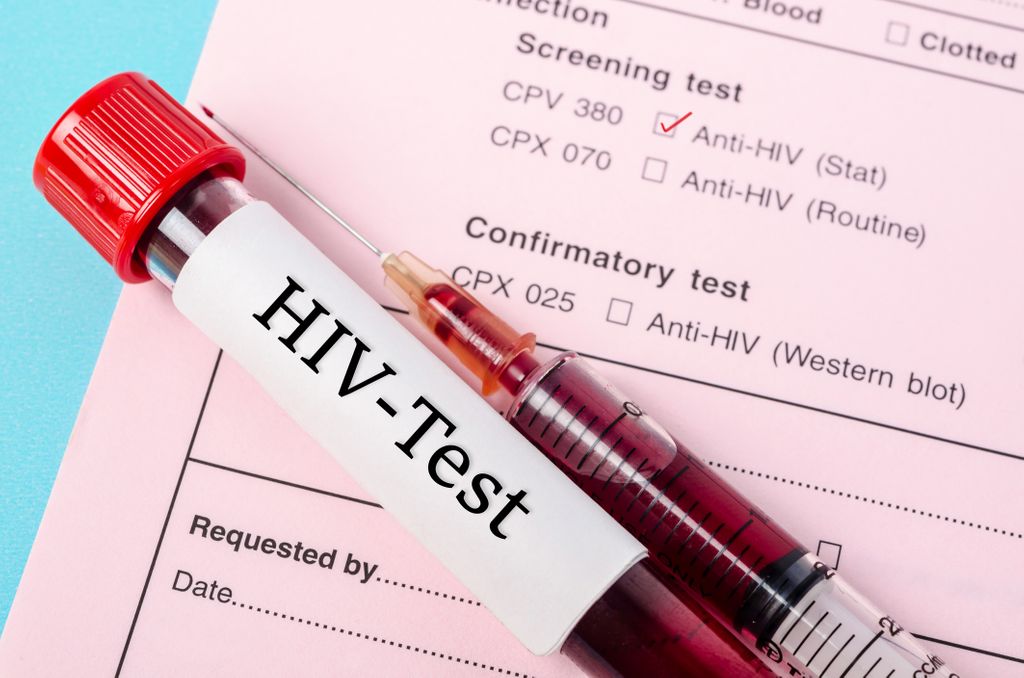 In the United States, most new HIV infections HIVwere transmitted by nearly 40% of HIV-positive people who do not know themselves or by patients diagnosed but not treated. One US Centers for Disease Control report (CDC) illustrates in numbers the impact of undiagnosed and untreated HIV in the United States. The document, based on the year 2016, highlights the importance of extending a screening and the HIV treatmentin the country. This report was commissioned by the government of US President Donald Trump as part of its “Ending the HIV Epidemic” program which seeks tostop the HIV epidemic in 10 years in the United States.

The effectiveness of anti-retroviral treatments

An encouraging sign, for the 51% of people living with HIV, treated for their disease and whose viral load has been suppressed, the risk of contamination is reduced to 0%. This data proves the effectiveness of anti-HIV treatments in combating the spread of the virus.

“We have the tools today to end the HIV epidemic,” said Jonathan Mermin, director of the CDC’s National Center on HIV/AIDS. “But a tool is only useful if it is in someone’s hands. That is why it is essential to offer testing and treatment to all HIV-positive people – and to empower them to take their lives and change the course of the epidemic.”

7 years in prison for transmitting HIV to partners

HIV still the leading cause of death for women

6 Infections You Shouldn’t Neglect During Pregnancy

Acne due to stress: 12 home solutions to get rid of pimples