The mental health of people under 40, suffering from type 2 diabetes, seems more fragile. They are more likely to suffer from depression. 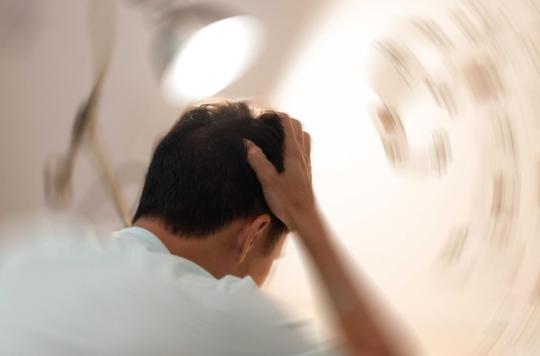 Diagnosing an illness is a difficult time, and it can have an impact on mental health. In the journal of the European Association for the Study of Diabetes, Diabetologyscientists show that people recently diagnosed with type 2 diabetes are more at risk of suffering from depression.

Their research involves 1.4 million British and American adults with type 2 diabetes. All were followed for eleven years. Of these patients, 1 in 3 in the UK and 1 in 4 in the United States had depression at the time of diagnosis. The analyzes revealed that rates of depression increased significantly over the 11-year period in both countries and across all age groups, for both men and women. But people under 40 were more at risk: in detail, men under 40 were 23 to 57% more likely to suffer from depression compared to those aged 50 or over, while women younger people had a 20 to 55 percent higher risk of depression than those aged 50 or older.

“Our results clearly highlight the consequences of developing type 2 diabetes at a young age on mental health and the importance of efforts to prevent diabetes.“, underlines the lead author, Professor Sanjoy Paul, from the University of Melbourne, Australia.

For the authors, it is necessary to set up systematic screening, concerning mental health, as soon as a diagnosis of type 2 diabetes is established, in particular for people under 50 years of age. Thus, health professionals will be able to offer better management of depression, but this could also have positive effects on diabetes.

Why do we lose our memory when we are depressed?

Diabetes: Brown bears may hold the secret to beating the disease

One in four executives consider that their mental health has deteriorated