Why do women have the flu less often? 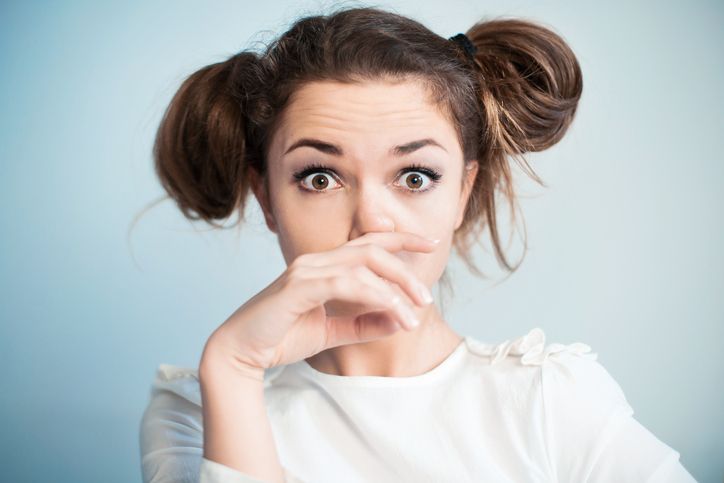 The contraceptive pill would be effective to fight against influenza, according to the results of a study published in the medical journal Plos Pathogene. It would thus protect the 100 million women who use progesterone-based oral contraception. Conclusions obtained on mice.

Researchers from the Bloomberg School of Medicine (United States) carried out a study with rodents to which they released progesterone and compared the results with those of a control group without hormone. The guinea pigs were then infected with the influenza type A virus.

Most of the mice got sick. But progesterone protected female mice from the consequences of infection with influenza by reducing inflammation and promoting improved lung function, primarily through upregulation of amphiregulin in lung cells. They also recovered more easily.

“Progesterone protects against severe flu symptoms by inducing the production of the epidermal growth factor, amphiregulin, by cells in the respiratory tract. Exposure to sex hormones, including through the use of hormonal contraceptives , has important health effects beyond the reproductive system, ”concluded Sabra Klein, researcher and author of the study.

This study confirms the results of a study published by researchers at Johns Hopkins University of Medicine in Baltimore (United States), published in the scientific journal American Journal of Physiology in January 2016. It revealed that thanks to the protection of estrogen, women would be less sensitive than men to the flu virus.

Influenza A: 6 tips for taking care of a sick person

Influenza A: what are the signs of complication?

The flu vaccine would protect against heart disease

Why the flu is more dangerous for pregnant women

Breast reconstruction after cancer: the rest to be borne, still a brake for some women

Hypertension is more dangerous for women