What is Silverman Syndrome? 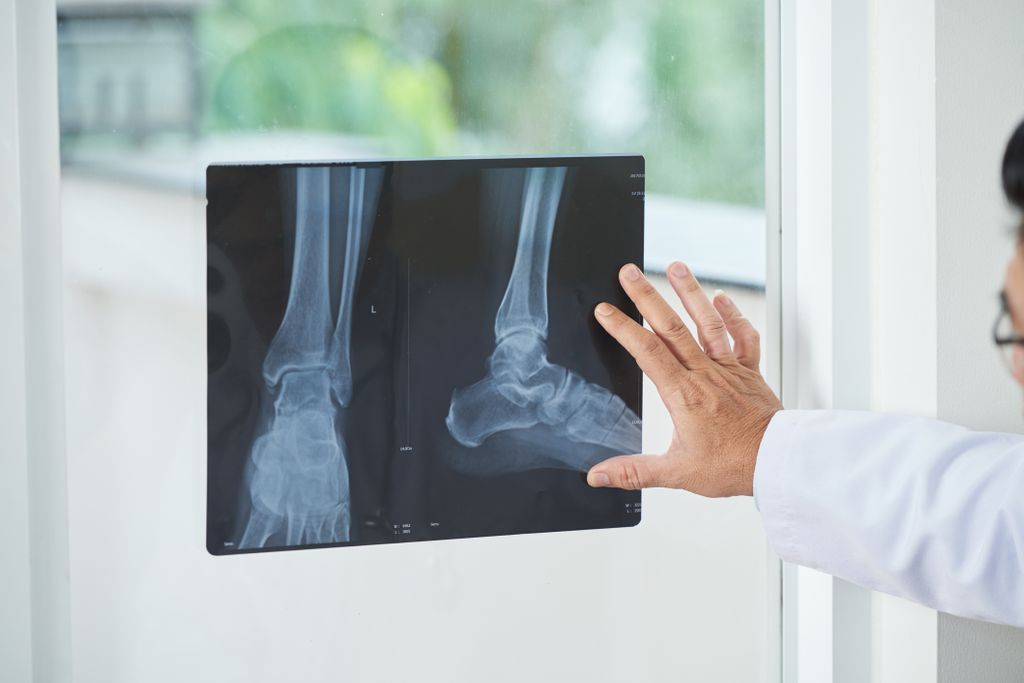 Without spoiling you or revealing the outcome of the first episodes of the new season of the medical series Nina broadcast this evening on France 2, one of the patients treated by Doctor Proust appears to be suffering from a “Silverman symptom”. A syndrome which is also called “battered child syndrome”.

It was in the early 1950s that a doctor specializing in radiology, Frederic Silverman, highlighted this pathology which affects abused children. The doctor then shows that, in a child whose bone structure is normal, the presence of multiple so-called spontaneous fractures must be attributed to trauma by abuse.

The clinical signs are characteristic: the doctors discover bruises and hematomas of various shapes and colors (blue, green and yellow) indicating that the blows followed one another on different dates. General health problems related to undernourishment and lack of affection and stimulation are often associated. As for the x-rays, they show multiple neglected fractures of different ages.

Itching in your mouth after eating? Maybe you have Oral Allergy Syndrome

A woman with Turner syndrome had a baby, and it’s exceptional

Pfeiffer syndrome: what is this rare disease that deforms the skull?

What is Rett syndrome, this rare disease from which Jean-Marc Généreux’s daughter suffers?