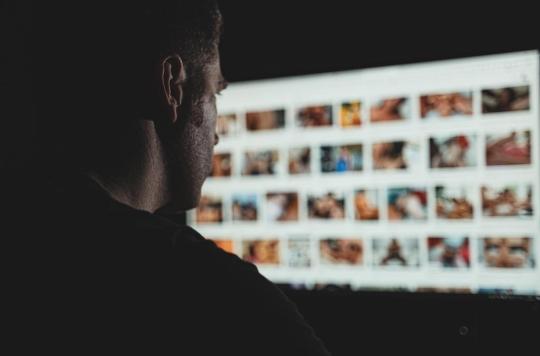 Pornography: consuming a lot of content is associated with poorer mental health

Another study, dating from 2011, on the sexuality of teenagers had notably reported that the increasing consumption of pornography could have very negative consequences on their development and their mental health. It would thus promote anxiety attacks, sleep disorders, feelings of guilt or even a distorted representation of sexuality and romantic relationships. To respond to this situation, a consultation with a child psychiatrist, a sexologist or a psychologist is essential to help the adolescent build his sexuality and make the difference between the virtual and the real.