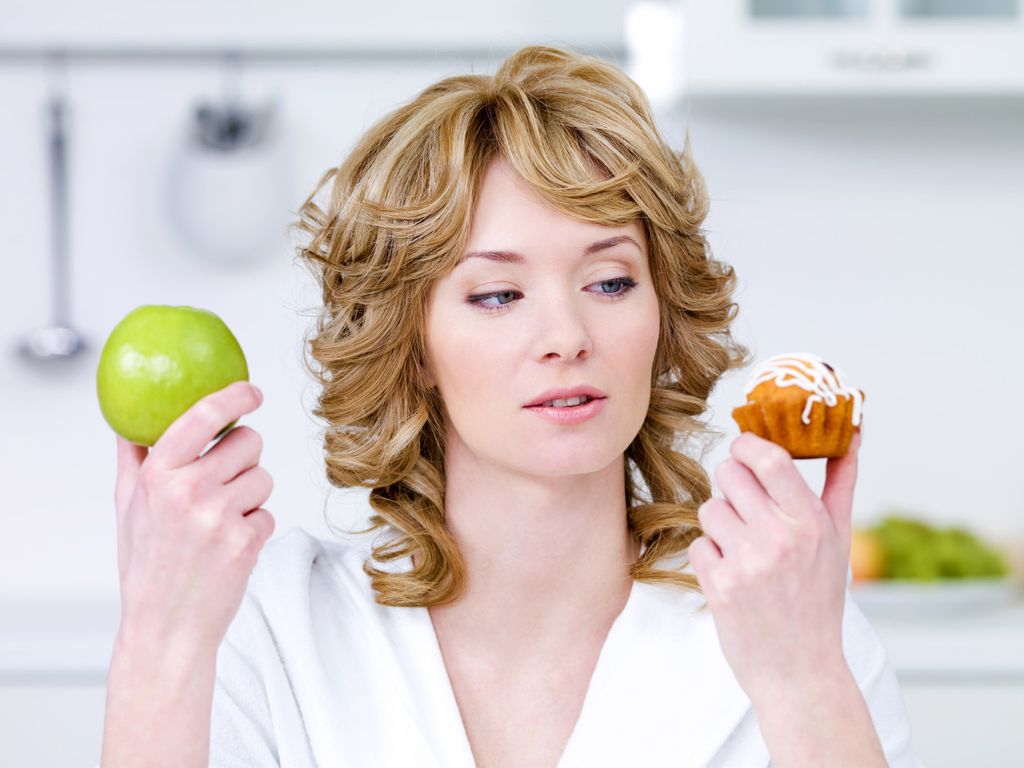 Eating less is good for your health, to increase your lifespan, to fight against cancer and osteoporosis. It also helps reduce neuronal degeneration due to aging.
This is because calorie reduction activates an enzyme, Sirtuin 1 (SIRT1), which protects the brain from neurodegenerative diseases.
A new study focusing on the role of an enzyme, SIRT1 and its anti-aging benefits published in the Journal of Neuroscience finds that calorie reduction decreases the loss of nerve cells.
A positive effect in mice
Researchers at the Howard Hughes Institute have set up a scientific protocol on mice. After three months of a low calorie diet (30% less calorie intake), the mice were tested. The results prove that the mice on the diet were affected by brain deficiency later than the normally fed mice.
To stimulate calorie reduction, scientists did the same experiment by giving mice a drug that activates SIRT1. The results are promising. This study must now be validated in humans.

Eating disorders: be there in time

Does Eating Too Much Sugar Cause Acne?

Unusual. A Toyota GR Yaris faster than a Porsche 718 GT4