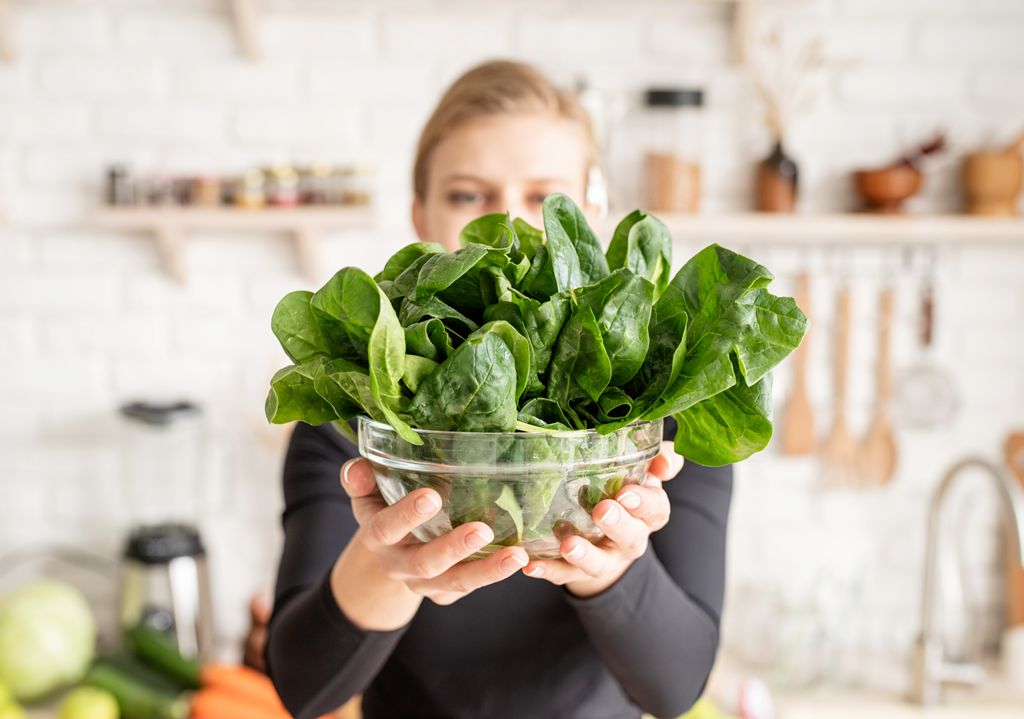 Spinach, kale, broccoli… Consuming these antioxidant-rich foods on a daily basis could help you fight against the risk of Alzheimer’s disease and all types of dementia. According to one new studypeople with high blood levels of three antioxidants – lutein, zeaxanthin and beta-cryptoxanthin – may be less likely to develop cognitive impairment.

“Antioxidants may help protect the brain from oxidative stress, which can damage cells“, indicated Pr May Beydoun, expert in aging and main author of this study, for whom “extending people’s cognitive functioning is a public health challenge“.

Published on May 4, 2022 in the journal Neurology, the study involved 7283 people who were at least 45 years old at the start of the study. They were then followed for an average of 16 to 17 years. At the start of their follow-up, they carried out a medical examination, an interview and several blood tests. They were divided into three groups, based on the level of antioxidants present in their blood. And according to the results, people with the highest amounts were those with the lowest risk of dementia, compared to those with lower levels.

Up to a 14% reduction in dementia risk

Each standard deviation increase in lutein and zeaxanthin levels – abundant in leafy green vegetables and peas – of approximately 15.4 micromoles/litre, was associated with a 7% decrease in dementia risk. For beta-cryptoxanthin – mostly found in oranges and papaya – each standard deviation increase, around 8.6 micromoles/litre, was associated with a 14% reduction in dementia risk.

“Importantly, the effect of these antioxidants on dementia risk was somewhat reduced when we controlled for other factors such as education, income and physical activity, so it is possible that these factors help explain the relationship between antioxidant levels and dementia“, said Dr. Beydoun.

But while waiting for their conclusions, we share our best recipes with spinach and our recipes with broccoli.

Fruits and vegetables: the French do not consume enough