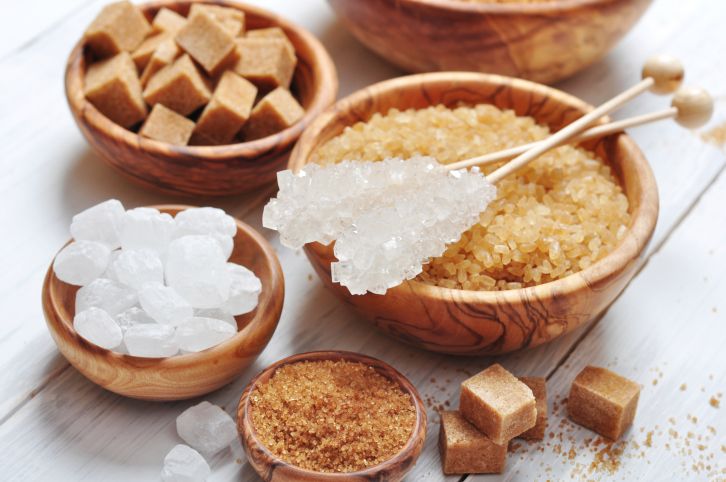 Sugar is bad for our mental health, according to the results of a study published by the medical journal Frontiers in Molecular Neuroscience. Conclusions obtained on rats.

Already known to promote the appearance of cavities and stimulate the taking of weightsugar would also cause the memory to fail and increase the arterial pressure. He would also be responsible for erectile dysfunction and deterioration of the kidneys. This new study tells us that it would also be harmful to mental health.

Researchers at the University of New South Wales (Australia) first traumatized baby rats by separating them from their mothers and weaning them too quickly, thus creating strong stress in the rodents and a consequent production of cortisol (the stress hormone).

The findings of the experiment showed that unweaned rodents that had regularly consumed sugar were under the same psychological stress as baby rats weaned on unsweetened food.

“Their hippocampus, this area of ​​the brain that governs our emotions, had singular similarities,” explains Jayanthi Maniam from the Department of Pharmacology, School of Medicine at the University of New South Wales (Australia).

In March 2015, the World Health Organization (WHO) called for a significant drop in the amounts of sugar we eat each day and recommended that adults and children reduce their sugar intake to 10% of their daily energy intake. Yet the National Health Service (NHS) and Public Health England have published a new report which recommended not eating more than 5% of the daily caloric intake of added sugars.

Advice from a former sugar addict to stop eating it

Infographic: the harmful effects of sugar on health

Creativity and mental illnesses would have common genetic roots