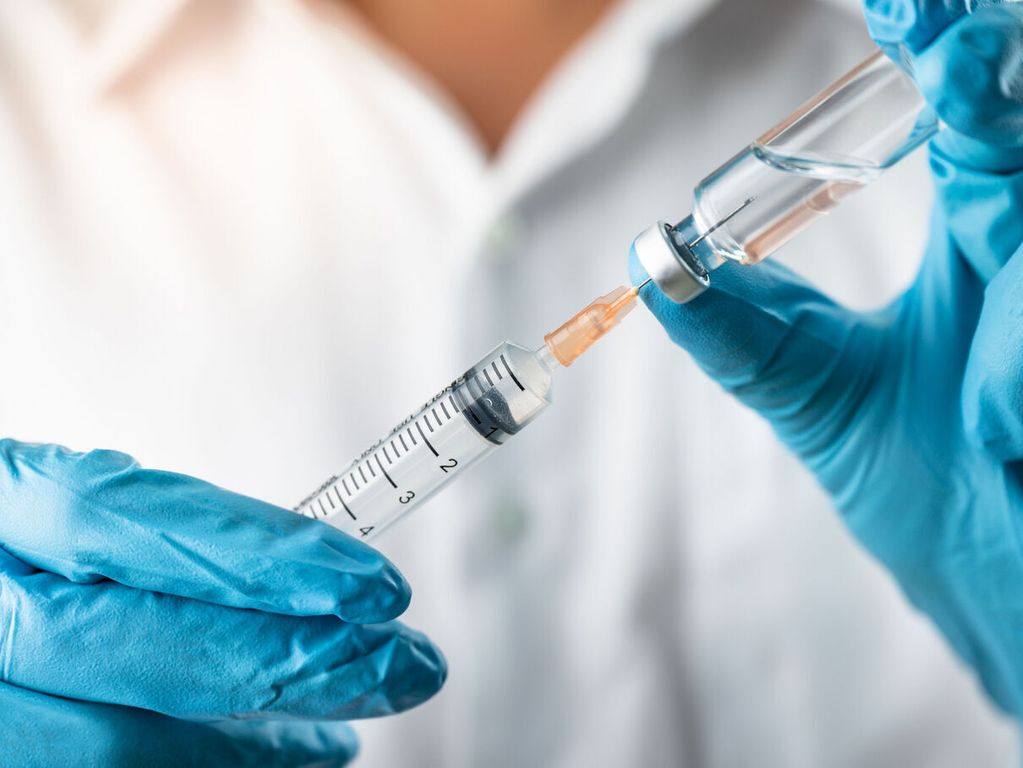 As a reminder, shingles is caused by the VZV virus, also responsible for chicken pox. It is a viral dermatosis, which particularly affects people who are vulnerable to stress and overwork. It is characterized by neuralgic pain, with a skin rash such as nettle stings and vesicles, grouped in clumps or patches. It appears after reactivation of virus that had latent in the sensory ganglia of people who have had chickenpox, but is not contagious. Having had chicken pox does not therefore protect against declaring shingles, it is even quite the opposite.

Without complications, shingles lasts about 3 to 4 weeks. But the pain can last much longer, for several months or even become chronic. This is then called postherpetic neuralgia. Depending on its position, shingles can lead to complications on other parts of the body, for example if it gets close to the eyes.

Relatively effective vaccines with side effects

There is already a shingles vaccine, Zostavax, which is a live attenuated vaccine. Recommended for people over 50, it reduces the risk of developing shingles by 51% and the serious forms by 73%. There is also the Shingrix, considered more effective but with stronger post-injection side effects.

The aim of the messenger RNA vaccine against herpes zoster is to provide an easier option to tolerate for patients who would be administered it. And of course, to offer a more effective vaccine against the disease. Clinical trials should begin in mid-2022 according to laboratory announcements.

Shingles: who can get vaccinated?

Pain, burns: what if it was shingles?

Pancreatic cancer: soon a new vaccine against the disease?

Covid-19 and flu: the High Authority for Health recommends a reminder for the most fragile in the fall

Soon a vaccine against cavities?