Sleep: Is too much sleep risky for the brain? 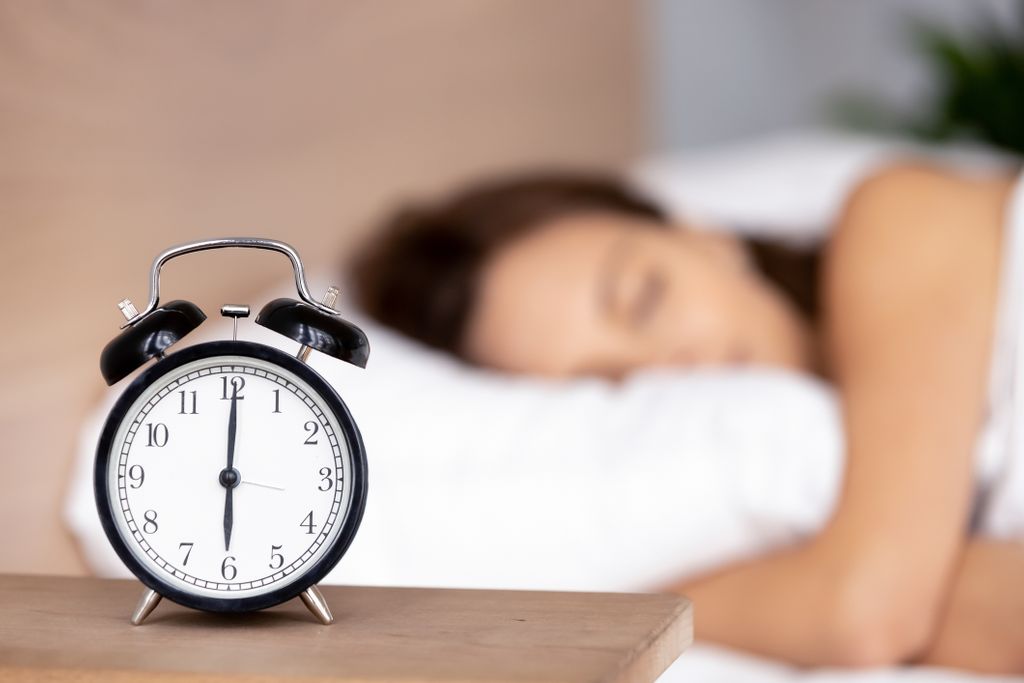 In the review ofAmerican Academy of Neurology, researchers published a Chinese study on the relationship between sleep and cardiovascular health. Sleeping more or less, what are the risks for our health?

More than 30,000 people, with an average age of 62, have been studied in China. None of them had a history of stroke. The researchers were interested in their sleeping habits, taking into account all their health data such as smoking, diabetes, hypertension …

During the study period, 1,557 of the subjects had a stroke. Researchers have found an answer in the way they sleep. Indeed, one characteristic is common: they all sleep a lot.

What real problem: sleeping too much or sleeping badly?

The researchers found that those who slept for a long time at noon (more than 90 minutes), 8% of those surveyed, had a 25% more chance of developing a stroke than those who limited the nap to 30 minutes. Likewise, sleeping more than nine hours per night put subjects at 23% more risk, compared to those who liked shorter nights. The two factors of a long nap and a long night combined? The risks increase by 85%!

Of course, these are only observations and possible links. Especially since the quality of sleep is very important. Sleeping poorly at night would expose, according to this study, to 29% increased risk of having a stroke.

1 stroke every 4 minutes in France

Having a dog is (really) good for the heart

Krabbe disease: a research project launched thanks to 2 mothers

Zika: the portal of entry of the virus into the brain identified

A cerebellum develops in a young girl’s ovary