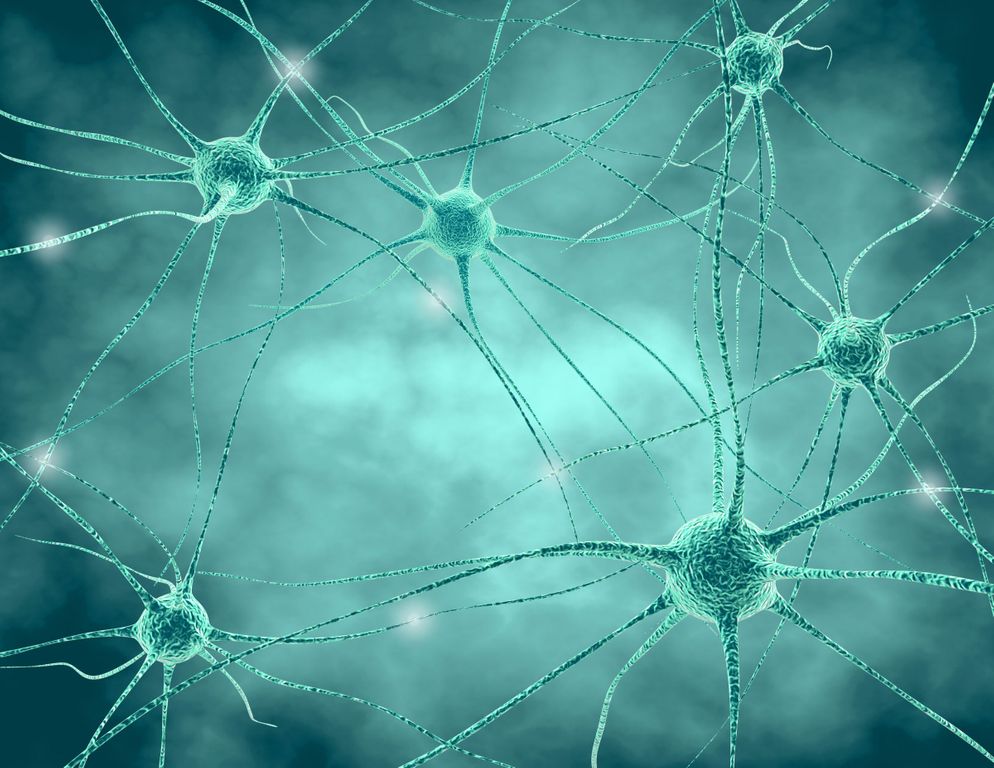 Inserm researchers have succeeded in reconstructing a neural circuit characteristic of Huntington’s disease on a chip. This rare neurodegenerative disease affects approximately 6,000 people in France. It is characterized by uncontrolled movements associated with cognitive disorders and psychiatric. The affected person usually dies within 20 years after the onset of symptoms.

We now know that it is the corticostriatal cerebral circuit that is dysfunctional. It is made up of two regions of the brain: the cortex and the striatum. It is at this level that the HTT gene responsible for the disease produces a protein toxic to nerve cells called huntingtin. In order to better understand the disease, two Inserm research teams have used microfluidics as well as mouse neurons to gain precision and reconstruct a neuronal diagram. Their study was published in the journal Cell Reports.

The cerebral cortex, seat of the disease?

The microfluidics is the technique for manipulating fluids at the micrometric scale. Thanks to it, scientists were able to control the growth and orientation of mouse neurons in channels not exceeding 500 micrometers in length. They then reconstructed the corticostriatal circuit by isolating with precision the neurons of the cortex on one side and that of the striatum on the other.

The two teams then formed hybrid circuits with either a healthy cortex and a diseased striatum, or a diseased cortex and a healthy striatum. They were then able to demonstrate that the diseased cortex was sufficient to generate dysfunctions in the circuit. But surprisingly, the healthy cortex managed to “save” the neurons of the diseased striatum. According to the researchers, future therapeutic strategies will have to try to target the cortex which seems to be the master zone of Huntington’s disease.

Huntington’s disease: a blood test to detect it?

New Samsung chip for dashcam will last a car life

We are still sweet with the global chip shortage

Alzheimer’s: a serious lead to predict the evolution of the disease

Cancer, Parkinson’s, COPD… The link between pesticides and six serious diseases is confirmed

The mysterious illness close to Creutzfeldt-Jakob that worries Canadians

Ticks: more and more French people bitten in their garden

How to announce the illness of a parent to his child?