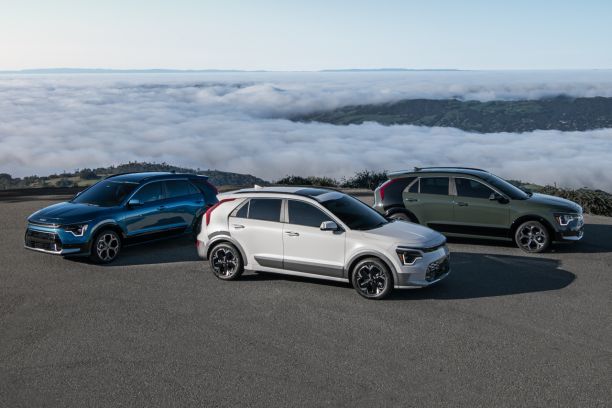 For the second generation of Kia Niro plug-in hybrid, the €6,000 bonus will only have been available for a few weeks.

Thanks to larger batteries and a special certification cycle, some plug-in hybrid models have managed to drop below 20 g/km of CO2… and to obtain the same bonus as 100% electric cars. But the government quickly nipped this fledgling tax loophole in the bud.

Mentioned by the Minister of the Economy Bruno Le Maire during the presidential campaign, the extension of the scale of the ecological bonus until the end of the year did not really arouse surprise. However, the decree published on June 29, 2022 has a few surprises in store. The most favorable aid, which can still reach €6,000, is no longer intended for models that emit 20 g/km of CO2 maximum. To benefit from it, since July 1, it is absolutely necessary to be at 0 g/km. From now on, only 100% electric vehicles are therefore eligible. This is already the end of a newly hatched tax niche, which had benefited certain plug-in hybrid models (PHEV) such as the Kia Niro, BMW 2 Series Active Tourer or Mercedes C-Class.

TO READ. Ecological bonus: the €6,000 bonus extended until December 31

Thanks to their generous capacity battery, all these new models managed to stay below the 20 g/km mark, at least over part of their range. Same story for the second generation of Mercedes GLC, the third version of the BMW X1, even the last Range Rover! But this result is also partly linked to a controversial homologation cycle. Our tests indeed regularly remind you that plug-in hybrids are only relevant if they are plugged into the mains frequently. However, various studies have shown that this is far from always being the case, in particular because these vehicles are often “imposed” by companies on their employees. Many of them therefore consume much more in reality than on paper. With this modification, the State probably did not want to support a technology that is not unanimously accepted. While making significant savings.

A reprieve for those who ordered

Contrary to what some rumors announced, plug-in hybrid models billed for less than €50,000 and displaying at least 50 km of electric range in the city still retain an ecological bonus of €1,000 until the end of the year. . Those who have ordered between July 1 and December 31, 2022 will also be able to benefit from this aid as long as their invoicing occurs before June 30, 2023. In the event of rental with option to purchase or long-term rental, this is the payment of the first rent which must take place before this deadline. As for those who would have ordered a plug-in hybrid at less than 20 g/km before the 1er July, they can keep hope. They will benefit from a bonus of €6,000, or €2,000 for models sold over €45,000, if the invoicing or the first rent is made before December 31, 2022.

Increase in the ecological bonus, social leasing… the announcements of E. Macron

In the United Kingdom, the doctor receives a bonus when he detects dementia

Dental plaque: why should it be removed?

For a total body tattoo, he has his penis and nipples removed.

9 tips to limit your ecological footprint on the Internet