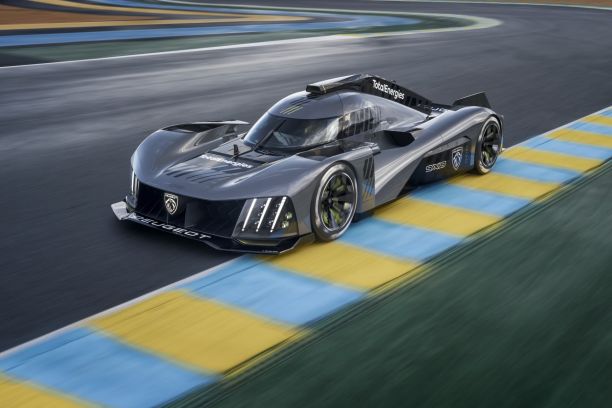 Will the Peugeot 9X8 take part in the 2022 24 Hours of Le Mans? To do this, it should first be engaged at Sebring next March or at Spa-Francorchamps in May. The participation of the French hypercar in the 2022 championship is confirmed but Le Mans could wait until 2023.

Peugeot is due to return to the FIA ​​WEC World Endurance Championship in 2022 with the 9X8 hypercar. The two copies will carry the numbers 93 and 94. The first can evoke the hat-trick of the 905 at the 24 Hours of Le Mans 1993. The firm has not yet confirmed in which races its LMH will be entered, and therefore its possible entry in the next 24 Hours from the Mans. To participate, the brand must run at least once before.

The 2022 24 Hours of Le Mans is to be held on June 11 and 12. If Peugeot wants to enter its 9X8 there, the Balance of Performance must of it has been established beforehand, which requires participation in at least one race. Frédéric Lequien, general manager of the championship, recalled it in the wake of the announcement of the teams entered for 2022. Peugeot should be present at the 1000 Miles of Sebring (USA, March 18, 2022) or at the 6 Hours of Spa-Francorchamps (Belgium, May 7, 2022), the two events preceding the Le Mans race, to take the start of the latter.

Where is the development of the 9X8?

” The design of the car is complete, now we are fully devoted to its development “, we were told at Peugeot Sport in December 2021, after the publication of the very first photo of the car in the test session. A commitment to Le Mans in 2022 was already questionable; the words of Frédéric Lequien further cast doubt on this possibility. Because once the 9X8 is approved, its characteristics must remain fixed until 2025. It could therefore be wiser for Peugeot to take the time to fine-tune the car as much as possible to ensure a good chance of victory in 2023 than to rush its development at the risk of lacking performance for several seasons. However, the team remains discreet about the progress of the project, which could be more successful than we think. The 2022 FIA WEC championship will start on March 12 with a Prologue which will take place at Sebring. Peugeot could communicate on its intentions by then.