One in four executives consider that their mental health has deteriorated

For two years, the mental health of executives has been deteriorating. These professionals suffer in particular from work-related stress. 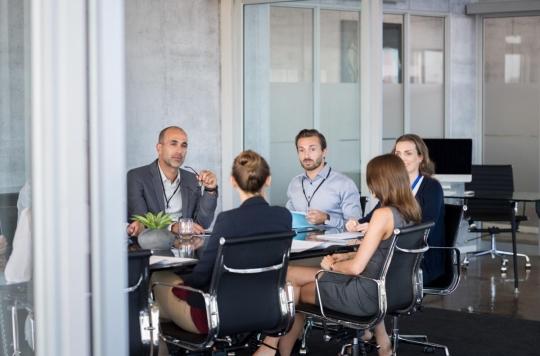 Work overload, exhaustion, stress: many executives suffer psychologically. According to a study by the Association for Executive Employment (APEC), one in four executives has seen their mental health deteriorate over the past two years. These psychological difficulties are part of a complicated context, between pandemic, war in Ukraine and rising prices.

This APEC study, relayed by theAFP and quoted by Europe 1, is based on the responses of a representative sample of 1,000 executives (from the private sector, in and out of employment) to an online questionnaire, in August 2022. 55% of the executives surveyed feel overloaded at work, 54% claim to feel burnout and 54% intense stress. Nearly 2 out of ten executives had to take leave or take sick leave because of this burnout. In 2019, many executives were already experiencing difficulties at work. The website Cadremploi questioned more than 1,000 executives about burnout: 86% of respondents said they had already had a complete or partial burnout.

The APEC study also reveals that executives are satisfied with the generalization of teleworking. 62% of executives surveyed believe that its implementation has had a positive impact on their mental health. From September 2020, a study by the consulting firm Greenworking, relayed by France information, attested to the benefits of remote work for employees. According to Clément Roucher, deputy director of the firm, people are “happier”, when working in this way. This would be explained in particular by the elimination of transport time, the improvement of productivity and concentration, but also by the longer time spent with loved ones.

Gossip: it is also harmful to the mental health of peddlers!

Water would be beneficial for mental health