Medical deserts: all about the new bill

The new government bill, adopted yesterday evening in the National Assembly, provides that the attending physician is not necessarily the first seen in consultation in order to allow access to care for a greater number. 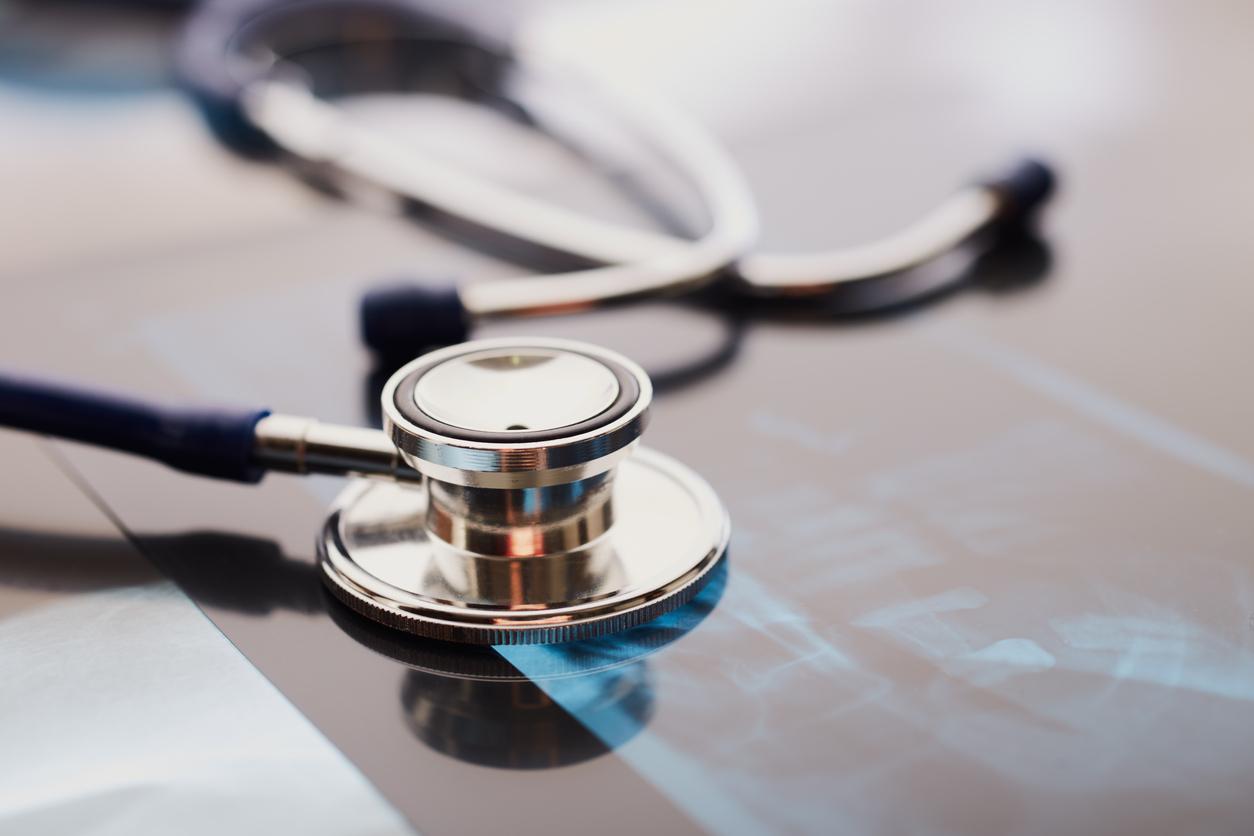 It is a step towardsthe overhaul of our health system”, according to the Minister of Health Francois Braun.

A law to fight against medical deserts has just been unanimously adopted yesterday at first reading in the National Assembly, with the abstention of RN and LR.

In particular, it allows direct access to certain nurses, physiotherapists and speech therapists, without going upstream through the general practitioner. Nurses would also be authorized to prescribe certain drugs, and an amendment allows them to take care of wounds, in coordination with a doctor, after dedicated training.

Dental assistants also see their attributions widen with a new status of assistant in oral medicine. Chiropodists can prescribe plantar orthoses, and opticians adapt a prescription from ophthalmologists.

The bill also provides that a pharmacist could renew chronic treatments for a maximum of three months, when the prescribing doctor is not available.

The bill still needs to be voted on by the Senate.

“VSconcretely, this text will allow patients to be able to directly consult these health professionals without prior prescription from a doctor and thus promote better access to care. The supply of medical care being insufficient in relation to the needs of the population, it is essential to find solutions. And one of them is to trust in the university degrees obtained by these professionals”, explained Stephanie Rist, the member of Loiret and rheumatologist, who defended the text against its detractors.

January 18the collective “Doctors for tomorrow” had written to elected officials to be moved by the fact that “medical acts are carried out by non-medical professionals“: “Our president seems to want (…) to confine your doctor to a simple coordinator of a “care team” on the front line (nurses, physiotherapists, pharmacists, etc.). We insist on keeping the doctor at the center of care: this is the essential condition for optimized care of our patients without loss of opportunity.”

The text of the law will be examined by the Senate next February 14.

Warm showers, total screen… How to take better care of your skin this winter?

Consultation at 30 euros: the escalation of the unions

General practitioners no longer want 25 but 31 euros for a consultation!

Appointment with the doctor: more and more waiting