Hereditary diseases: the older the father, the more genetic mutations he passes on

In a study carried out on flies, researchers found that the age of the fathers has an influence on the number of genetic mutations transmitted to his offspring. However, these can be responsible for hereditary diseases. 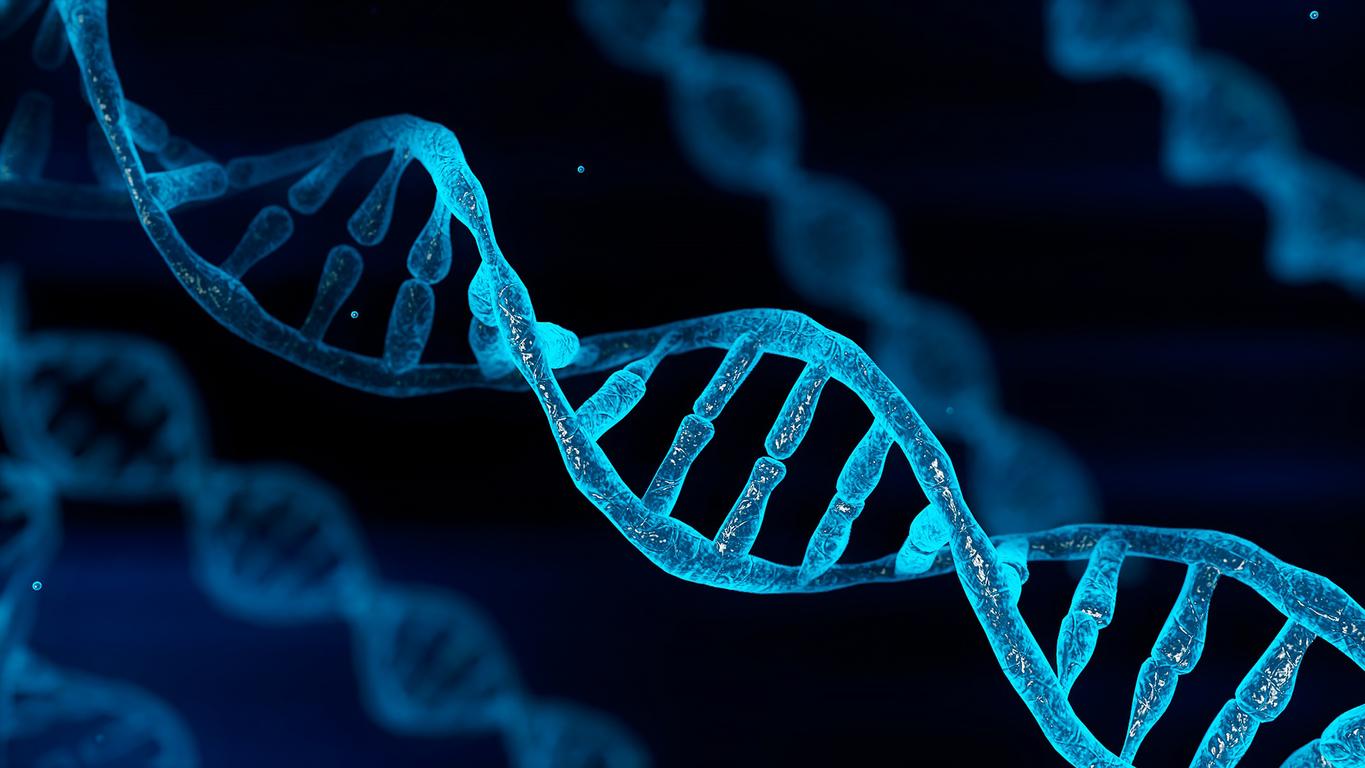 The age of the father matters. Several scientific studies have shown that the older a father is, the more genetic mutations he transmits to his offspring. But none could explain the origin of this phenomenon. A team from Rockefeller University in New York provides the beginning of an answer, in the specialized journal Nature Ecology & Evolution. The authors conducted a trial on fruit flies.

Gene mutations in the cells of young and old flies

Researchers have studied mutations that occur during the production of sperm from gametes, known as spermatogenesis. They found that the mutations are common in the testes of young and old fruit flies, but more abundant in older flies. “Moreover, many of these mutations appear to be cleared in younger fruit flies during spermatogenesis by the body’s genomic repair mechanisms, but this is not the case in the testes of older flies.”they observe.

In their work, they sought to understand the origin of this difference: is it a reduced ability of old flies to repair mutations or just an abundance of mutations? “Our results indicate that it is in fact bothexplains Evan Witt, lead author of the study and computational biologist. At each stage of spermatogenesis, there are more mutations per RNA molecule in older flies than in younger flies.”. All genomes have self-repair processes, but the testes have the highest rate of gene expression of any organ. “Genes that are highly expressed in spermatogenesis tend to have fewer mutations than those that are not, note the authors. It sounds counterintuitive, but it makes sense: One theory for why the testes express so many genes holds that it could be some sort of genomic surveillance mechanism – a way to reveal, then eliminate. problematic mutations.”

The scientists performed single-cell RNA sequencing on the testes of about 300 fruit flies, about half of them young (48 hours) and the other half old (25 days). In order to understand whether or not the mutations they detected were inherited from the flies’ parents, they sequenced the genome of each fly. They found that each mutation was a true original”. “We can directly say that this mutation was not present in the DNA of this same fly“, explains Evan Witt.

For the researcher and his team, the next step is to continue the analysis with other age groups of flies and test whether this transcription repair mechanism can occur. “What genes, he asks himself, really tell the difference between old and young flies in terms of repairing mutations?” For now, one thing is certain, according to this scientist: the more people inherit genetic mutations from their aging fathers, the greater the risk of genetic disorders or certain types of cancer.

Autism: a hundred new genes linked to this disorder discovered

Our genes show how humans continue to evolve