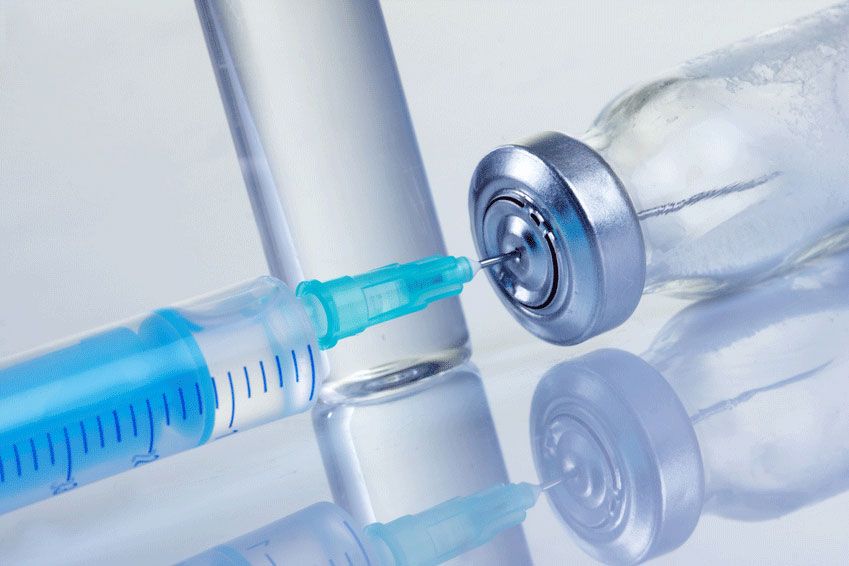 Will the influenza vaccine become a “two in one” vaccine? In any case, this is what is suggested by Canadian researchers who have just presented a study on the astonishing protective effects of the influenza vaccine at a congress on cardiovascular diseases which is currently being held in Toronto.

This Canadian study included 3,227 patients, half of whom were followed for cardiovascular problems. Some received an injection of vaccine against influenza and others received a placebo injection. In the year following vaccination, 187 major cardiovascular accidents were recorded. In the end, 7.8% of people who had not been vaccinated suffered a major heart attack during the year compared to 4.3% in the group of people who were vaccinated, a risk reduction of 50% . To summarize their study, Canadian researchers say that out of 34 people who get vaccinated, one of them will be saved from a heart attack !

>> To read also: Infarction: the signs that should alert women

For the researchers, the results of this study reinforce the current vaccine recommendations for people at risk. “Imagine asking all these so-called ‘at risk’ people to take a pill that would protect them from a heart attack for a year. No doubt all would accept. We must therefore make these same patients who suffer diabetes or cardiovascular disease, that the flu shot has the same protective effect as this hypothetical pill, ”explains Dr. Jacob Udell, researcher at Women’s College Hospital in Toronto.

Flu: 8,100 more deaths since the start of the epidemic

Cantrell’s pentalogy: she lives with the heart outside the body

Seniors: an increased risk of senile dementia in the event of a heart defect

Why do women have the flu less often?

Flu: fever comes down in hospitals

Vaccination of caregivers: the state of play

Flu: a million people have seen a doctor