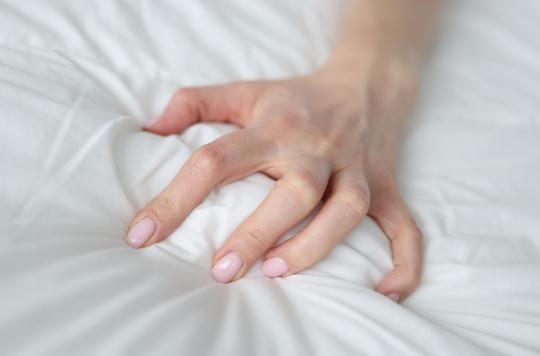 Anti-inflammatory, regenerating, nourishing…evening primrose oil has various health benefits. This natural product could also improve women’s sexual life, according to a recent study by researchers from Tarbiat Modares in Tehran (Iran). This work was published in the journal Sexologies.

Evening primrose oil may promote the onset of orgasms

As part of this research, scientists observed the sex lives of 60 women between the ages of 29 and 41 from October 2020 to June 2021. The participants were divided into two groups of 30 people. Each evening, the first group had to take 1,000 mg evening primrose oil capsules while the second received identical-looking placebos.

The volunteers also answered a questionnaire which assessed their levels of desire, arousal, lubrication, orgasm, satisfaction and pain during intercourse. Four weeks after the start of the study, the women again responded to this survey.

Evening primrose oil: a molecule would facilitate the contraction of the muscles of the reproductive organs

In the eyes of those responsible for the study, the prostaglandin contained in evening primrose oil would be the element that boosts sexual function. This molecule would promote the contraction of the body’s smooth muscles, in particular those located in the reproductive systems. However, an orgasm in women causes dozens of involuntary contractions of the bottom of the vagina of the uterus as well as the internal and external sphincters of the anus. However, further studies are needed to confirm this hypothesis.