End of the Covid-19 epidemic: why is Emmanuel Macron betting on the summer of 2021? 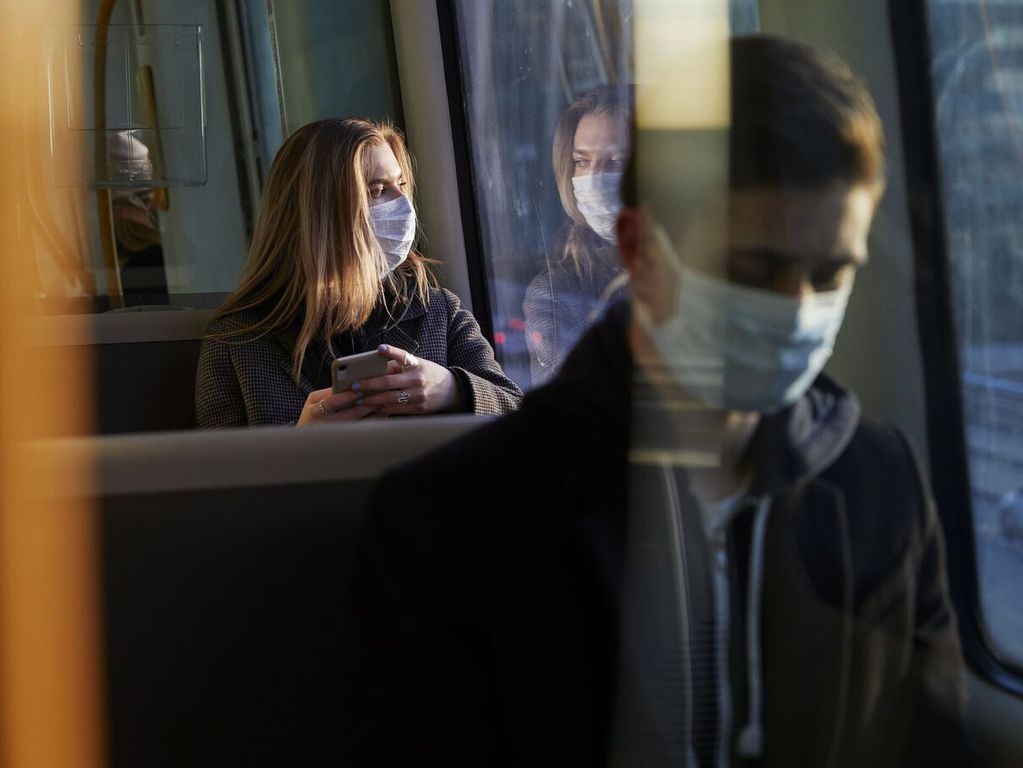 “We will have it until the summer of 2021 at least with this virus”. This is what Emmanuel Macron said during his television interview on the health situation on October 14. The president then announced new measures, including the establishment of a curfew in several metropolises, to fight against Covid-19 while France has suffered since the fall of the famous “second wave” so dreaded.

Before him, Professor Jean-François Delfraissy, president of the scientific council, had also mentioned the summer of 2021 as a pivotal date concerning the evolution of the virus. “We left with a medium and long term vision with this virus. It is not only September 2020 that is at stake, it is the whole of winter 2020, it is spring 2021. This virus will eventually subside spontaneously and we will probably have candidate vaccines that will be effective “, he said on the set of BFM, relying on “medicine innovation, therapy” to find a treatment by the summer.

TopSanté asked for the opinion of Professor Renaud Piarroux, head of the parasitology service at the Parisian hospital of Pitié-Salpêtrière, recognized specialist in epidemic management and author of La Vague, the epidemic seen from the field, published on 15 October (CNRS Editions). He first answered us by email before a telephone interview. “Foresight is far enough away to make forecasts uncertain”, he had thus written in the preamble. Based on this assumption, what could happen in the summer of 2021?

Collective immunity: to achieve it or not?

In the aftermath of the first wave, only 4.5% of the metropolitan population had developed antibodies against SARS-Cov-2 according to a study of the Directorate of Research, Evaluation Studies and Statistics (DREES) published in October. With this second wave, “at the rate at which the disease progresses, the situation is still evolving towards a significant number of immunized people, at least for a few months”, notes Renaud Parrioux.

For only a few months? To date, it is indeed impossible to say that contracting the virus prevents contracting it a second time. “Most people infected with the virus develop an immune response within the first few weeks, but we don’t know whether this response is strong or long-lasting, or whether it differs from person to person,” the Director-General of the WHO during a press point on 12 October.

A vaccine for the summer?

“We can indeed hope for the availability of a vaccine in the summer. But we still do not know the effectiveness of the vaccines being tested,” tempers Renaud Piarroux. If the vaccine race is in full swing around the world, none is actually operational.

However, the WHO is counting on a vaccine available “in the middle of the year 2021”. Soumya Swaminathan, chief scientist at the WHO, said during the press briefing on October 12, that around 200 candidate vaccines were under development, that 38 of them had reached the phase of clinical trials, including 8 in phase. 3, the last.

And for vaccination to protect the population, 70% of the population will have to be vaccinated, which is the percentage necessary for possible collective immunity. will undoubtedly put the brakes on the progression of Covid-19, “the coronavirus will not go away, however,” says Renaud Piarroux.

Is the virus less virulent in summer?

The new coronavirus only appeared last December, however it seems less active in summer than in winter. “We have seen that the circulation of the virus had worsened after an improvement in the situation in fine weather. There is undoubtedly a seasonal factor which can quite simply be linked to the fact that in winter people are more confined than in winter. in summer”, asks Prof. Piarroux.

The new coronavirus could also follow other human coronaviruses whose transmission is attenuated during the summer season. “This virus has every chance of joining other seasonal human respiratory viruses. Not everyone will be vaccinated, not everyone will be naturally immunized in the summer, so the virus will stay. Will it stay with it? the same degree of dangerousness? It is today impossible to say. On the other hand, it should affect a lot less people at the same time, since, whether it is naturally or by vaccination, a part of the population will nevertheless be immunized “, develops Renaud Piarroux.

According to our expert, “Two coronaviruses remain dangerous for humans, SARS and MERS-CoV, which have not stabilized in the population. Four other coronaviruses are now found in the form of colds, or others, in children. It is possible that this coronavirus is following this path but there is no reason for it to go away completely “.

Covid-19: it increases the risk of eye disorders

Flu: 8,100 more deaths since the start of the epidemic

Which rice to choose to compose your summer salads?

Flu: fever comes down in hospitals