Faced with the resurgence of abuse and diversion, injectable preparations based on ketamine will be subject to narcotics regulations. 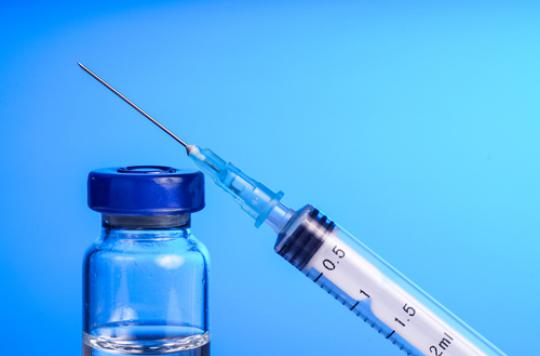 It is renowned for its anesthetic and analgesic properties. But not only… In festivals or clubs, ketamine is all the rage. Coming from England, the tendency to consume “keta”, or “ké”, has taken hold in France, in the confidential festive environment as well as in mainstream establishments.

To avoid the diversion of this product, originally intended for human and veterinary medicine, the National Agency for the Safety of Medicines and Health Products (ANSM) has decided to include injectable preparations of ketamine on the list of narcotics.

“This follows an increase in its recreational use and the number of cases of abuse. Reports of ketamine trafficking are also on the rise,” says the agency.

Indeed, for several years, the International Narcotics Control Board (INCB) has been drawing the attention of States to the abuse and international trafficking of ketamine. The United Nations (UN) has for its part passed several resolutions to strengthen its control of this substance.

“The first cases of ketamine abuse were reported in 1992,” recalls the ANSM. Since then, the product has been subject to surveillance, which in 1997 led to the listing of ketamine and its salts as a substance on the list of narcotics. Ketamine injection preparations remained on the list of products available by prescription, without further restrictions.

As the abuses continued, injection preparations were subject to other restrictions, which figure among the narcotics regulations. Among them, the obligation, from 2001, to declare a theft and to store the products in cupboards, or premises, locked.

But it’s still not enough. “The latest addictovigilance report showed an increase in the number of cases of abuse collected by the CEIP* network since 2002”, writes the ANSM again.

Given the potential for abuse and dependence of ketamine and the data from the latest addictovigilance report, the Ministry of Social Affairs and Health has decided to include injectable preparations of ketamine on the list of substances classified as narcotics by decree dated January 19, 2017. The measure will be applicable on April 24, 2017.

From this date, injectable preparations of ketamine will follow the regulations applicable to narcotics, namely, in addition to the parts already applied, prescription by secure prescription and traceability of entries and exits on a special register.

* CEIP: Center for Evaluation and Information on Drug Dependence

“Without the 8 million caregivers, we would have to finance as many health professionals!”

Tobacco: do not hesitate to take a lot of nicotine to quit