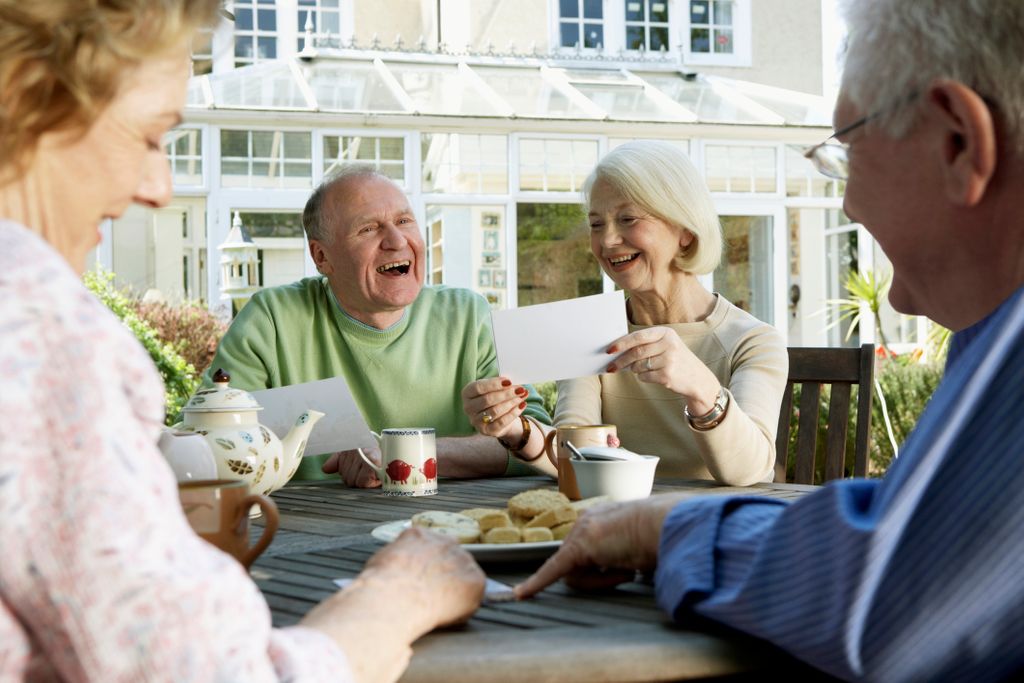 Could drinking a cup of tea protect us from Alzheimer’s disease? In large quantities and in women, yes, according to a study published in Journal of Nutrition, Health and Aging. Researchers from the National University of Singapore in China analyzed data from the Singapore Longitudinal Aging Studies cohort, including 2,808 people aged 55 and over.

Positive effects on people at risk

The researchers asked the volunteers about their consumption of Ceylon tea, English tea, Chinese tea and green tea. They monitored the onset of dementia, which occurred in 72 participants, or 7.5%. To understand the influence of tea consumption, the scientists also took into account other factors that can influence the development of Alzheimer’s disease: age, smoking, body mass index, medical history, diet…

11.1% of non-tea drinkers experienced dementia during the study. It is almost twice less among tea drinkers (5.9%). They therefore have half the risk of developing dementia. The authors of the study point out, however, that the results are significant only in women with a fairly high consumption. Another interesting result, the risk is reduced by 86% in carriers of the APOE gene when they drink tea. For scientists, the tea could have beneficial effects on the brain but it will take other studies to be able to confirm it.

Slimming: how to choose your green tea?

Alzheimer’s: the disease is seen less quickly in women

Capital sun: the 3 tips to follow to avoid burning it too quickly

Early Alzheimer’s: a link with the use of mobile phones?