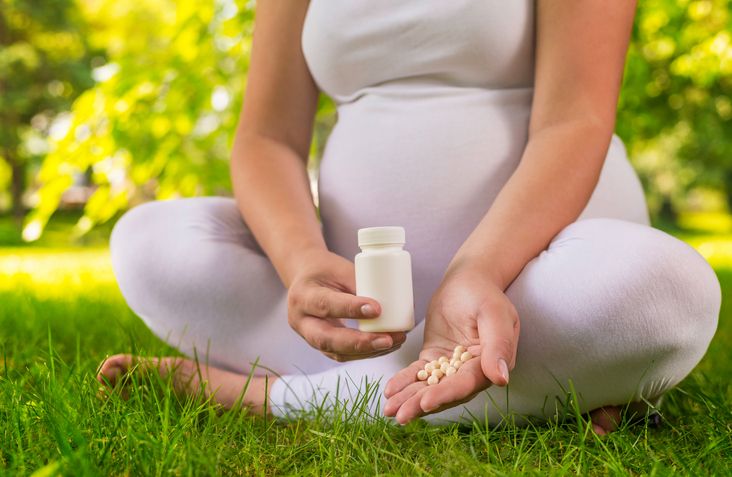 Are we heading towards a new health scandal like that of the Pick? In any case, the revelations of Le Canard Enchaîné are alarming. According to the palmipede, more than 10,000 pregnant women would have taken Depakine®, an anti-epileptic produced by Sanofi, between 2007 and 2014. But above all, and still according to the weekly, part of the study detailing these figures would have been “carefully hidden from families”.

In response to this publication, the Ministry of Health writes in a communicated than “ contrary to what is claimed, the study carried out by the National Agency for the Safety of Medicines and Health Products (ANSM) and the National Health Insurance Fund (CNAMTS) is not hidden from families (….) Launched at the end of 2015, this work includes several components (…). The ministry will study, in connection with this representative association of families with which it works closely, the measures that it will appear necessary to implement. The study and the action plan that will be established on this basis will be made public at the beginning of September. “.

Side effects described as early as 1982

In June 2015, Gérard Bapt, socialist deputy, specialist in health issues, denounced a health scandal involving the prescription of antiepileptics based on valproate: “at least 370 cases of birth defects in France. This is the assessment of taking an antiepileptic based on valproate (Dépakine®, Dépakote®, Dépamide®, Micropakine® and generics) by pregnant women”.
Prescribed in the treatment of epilepsy, Dépakine® has been marketed in France since the 1960s. Its active ingredient, sodium valproate, is also used in generics and drugs intended for the treatment of bipolar disorders.
However, the side effects of valproate (risk of heart defects in fetuses exposed in utero) had been described as early as 1982.

Thus, shortly after this alert from the deputy, the health authorities modified the prescription conditions. In June 2015, the French Medicines Agency (ANSM) explains that “in view of these risks, the prescription and delivery of these drugs for girls, adolescents, women of childbearing age and pregnant women have been restricted in France”. “From now on, the initial prescription of this antiepileptic is therefore reserved for specialists in neurology, psychiatry or paediatrics, while imposing the collection of a care agreement after complete information of the patient”.

Then, in February 2016, the General Inspectorate of Social Affairs (Igas) published a report in which it denounced “the inertia of the French health authorities and Sanofi in the face of the risks of Dépakine and its derivatives” and reassessed the number of malformations newborns exposed in utero to 425 to 450.
Today, the question arises of the responsibility of health authorities and health professionals.

Dépakine: the alternatives proposed by the HAS for pregnant women

Congenital malformations: the ANSM toughens the prescription of valproate-based drugs

Pandemic: what effects on the mental health of children?

After a certain age, forcing a child to diversify his diet is useless