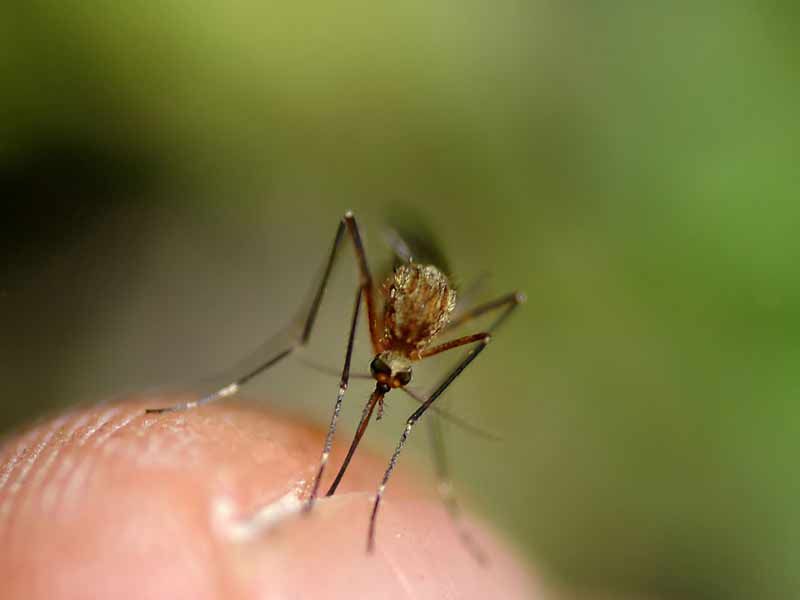 Since last May, the National Institute for Public Health Surveillance, which monitors the dissemination of dengue and chikingunya in France, has recorded more than 250 suspected cases of dengue. But these are “imported” by people who have traveled outside mainland France.

However, the case of dengue discovered in Nice (since then, the patient has been treated and cured) is the first “non-imported” case of dengue. It is probably due to the presence, in the departments of the south-east of France, of the tiger mosquito, the insect vector of the disease. Present in Italy and Spain, the tiger mosquito has gradually settled in the departments of the South-East since 2005.

Following the discovery of this first case in Nice, the health vigilance system was reinforced. Doctors and pediatricians have been alerted and mosquito control teams are looking for possible mosquito larvae sites to destroy them.