Daylight saving time: should you take melatonin to sleep? 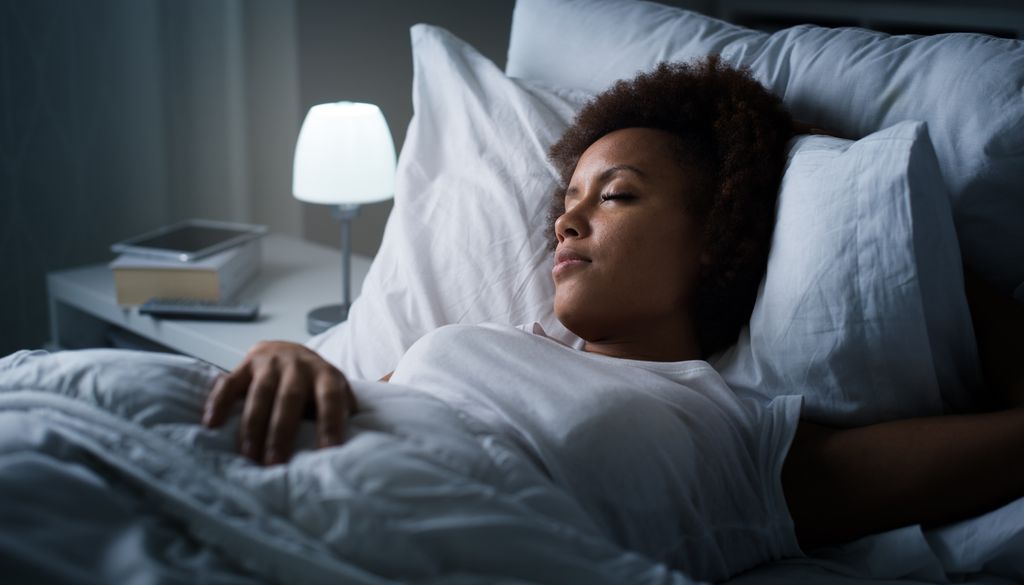 Daylight saving time is once again disrupting our circadian rhythms, impacting sleep and mood. To try to get back to sleep, some prefer plants, others turn to food supplements based on melatonin, a synthetic hormone that can help insomniacs get back to sleep or travelers counter the effects of jet lag. But, although it is over the counter when the tablets contain less than 2mg of melatonin, this hormone can cause certain undesirable effects:

The melatonin is a hormone produced by the epiphysis (also called the pineal gland). its secretion is inhibited in the presence of light and stimulated when it is dark. Thus, its maximum production is reached between 2 a.m. and 5 a.m. (hence its nickname of sleep hormone).

By secreting the melatonin, the pineal gland tells the brain that it’s dark and it’s a good time to sleep. But the older we get, the less melatonin we secrete. The greater the risk of suffering from sleep disorders, especially when switching to summer time and the days are longer.

In addition to its effects on the biological clock, melatonin has other properties: modulation of mood and the immune system, regulation of body temperature and intestinal motility. It also has a vasodilator, vasoconstrictor and pro-inflammatory action. “All these physiological effects can, under certain conditions, or during interaction with other substances, lead to the appearance of adverse effects” underlines the National Food Safety Agency (ANSES), which recommends to limit the intake of these food supplements to occasional use, in the absence of sufficient data on the long-term effects of melatonin consumption. In other words, it is possible to take it for a few days, the time to “digest” the transition to summer time. But taking melatonin should not become usual.

After listing the adverse effects, ANSES recommends that certain people not take melatonin without asking their doctor for advice:

Sleep: the 10 most common dreams

Melatonin: still available over the counter despite the ban

Unusual: working a long time does not affect life expectancy