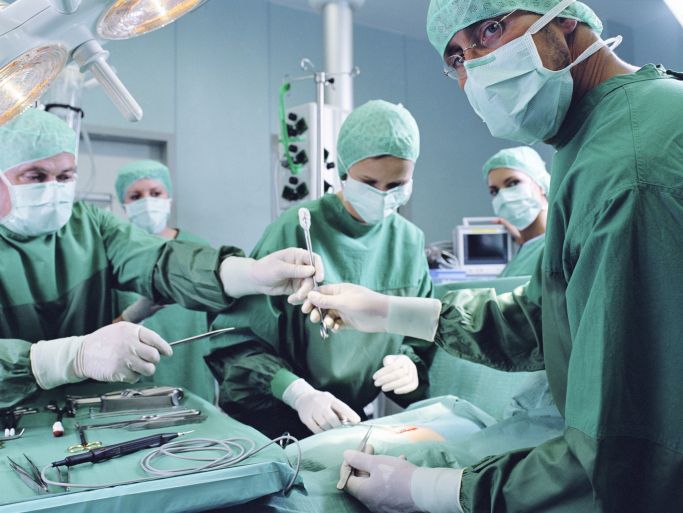 This is a new tragedy on the side of “medical tourism”. Leigh Aiple, a 31-year-old man from the state of Victoria (Australia) died of complications after several surgical operations. plastic surgery misfires.

To save money, the young man had decided to undergo surgery in Malaysia: also, through a New Zealand company specializing in “medical tourism”, Leigh Aiple had made an appointment in a private clinic in Kuala Lumpur. He wanted to have a tummy tuck (a procedure that corrects imperfections in the stomach), liposuction (to erase the love handles) and blepharoplasty (cosmetic surgery the objective of which is to raise the eyelids).

“The postoperative rest period is not respected”

The intervention goes (apparently) without problem. Yet, just hours after the operation, Leigh Aiple complained of painful swelling in her legs and dizziness. But the medical team let him take the plane back to Australia.

“When I saw him get off the plane, I was scared,” his mother, Grace Muscat told the newspaper. news.com.au. “His scars were worrying, some stitches had reopened: he had open wounds. A few hours after his return, he complained of stomach aches and migraines. I called an ambulance … but he died within an hour. ” Doctors conclude pulmonary embolism, combined with thrombosis.

“The main problem with aesthetic tourism is that the post-operative rest period is not sufficient,” explains Prof. Hugh Bartholomeusz, president of the Australian Society of Plastic Surgeons. safety are not always respected, without forgetting the questions of insurance. I would add that, sometimes, the cost of “catch-ups” – in the event of missed surgery – exceeds the traditional tariff. Is it really worth it in danger to save a few hundred euros? “

To read: our survey on medical tourism.

The keys to choosing the right mutual health insurance

Penis: the French are rather satisfied with the size