Cancer caused by a tapeworm. This strange case was brought to light by scientists in an HIV-positive patient, after analyzing strange small tumors. 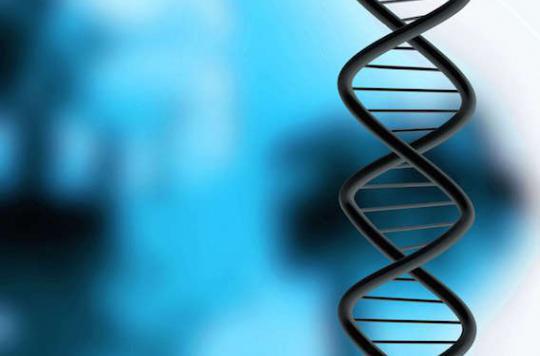 It is one of the strangest medical cases reported by the New England Journal of Medicine. A tapeworm is said to have killed a 41-year-old Colombian by initiating the development of cancerous tumors in his organs.
Tapeworm is a parasite that affects men very frequently, especially children. 75 million carriers would be counted every year. However, this infection is usually not serious. This is the first time that it has given rise to cancer.

In the extraordinary case reported on Thursday, the patient was already HIV positive. The weakness of its immune system explains the rapid development of the tapeworm. However, doctors are still very surprised by the appearance of tumors. In 2013, the patient went to the hospital for tests. The medical staff then noticed abnormalities in some organs, but were unable to make an accurate diagnosis.

At first glance, doctors had noticed the appearance of cancerous tumors in certain organs, including the liver and lungs. But further observation revealed that these tumors were too small to be of human origin.

DNA analysis only added to their bewilderment. Instead of human DNA, it was that of the tapeworm that was detected. With, as a result, a pathology halfway between infection and cancer, unknown to doctors. The discovery did not save the patient, who died 72 hours later.

The hypothesis put forward in the New England Journal of Medicine is that tapeworm cells, installed in the intestinal wall, have mutated into cancer cells that cause tumors. Scientists point out, however, that this case of tapeworm cancer brought forward for the first time is, in fact, extremely rare. There is currently no evidence that it can appear in other patients.