Cholesterol: “After my cousin’s heart attack at 20, we all got tested”

Marion learned that she suffered from familial hypercholesterolemia at 14, following the death of her first cousin who had a heart attack at 20 years old. Treatment, examinations, daily life… The young woman tells us about her illness. 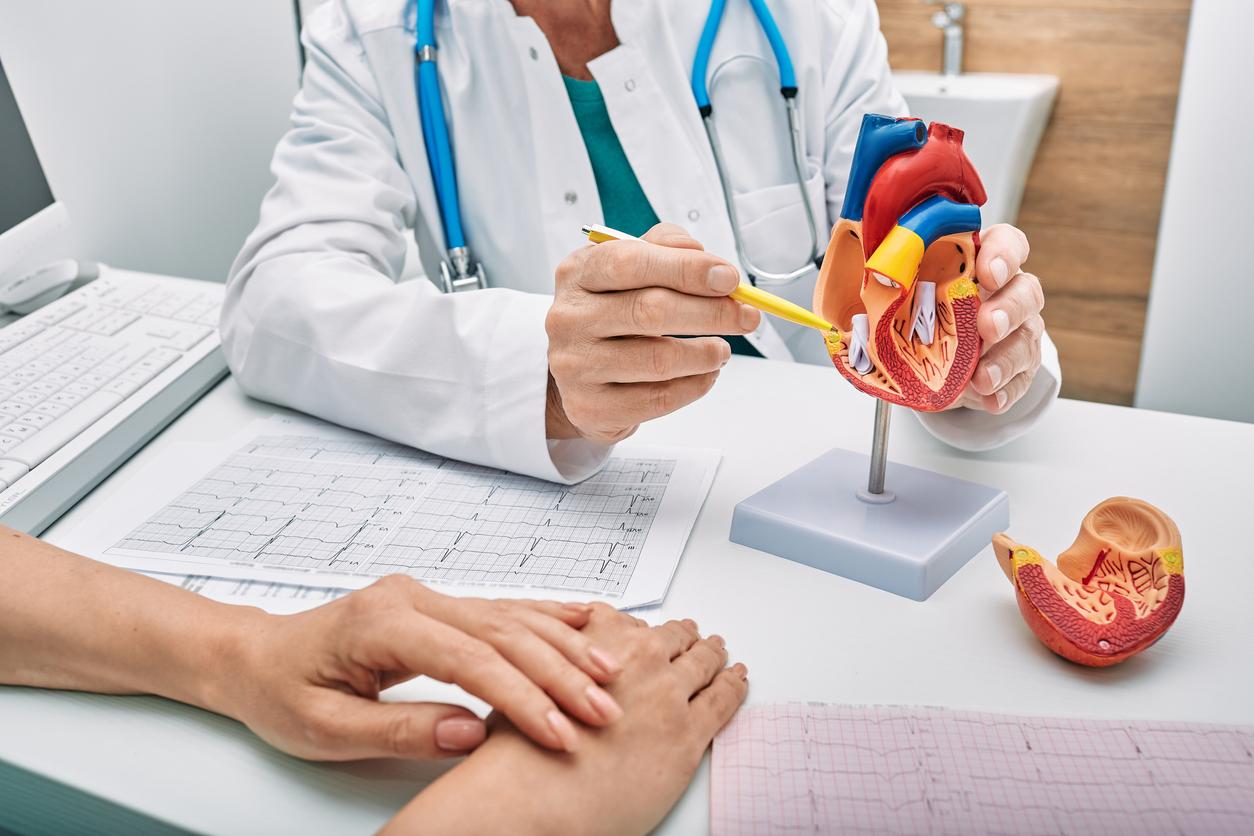 “My mom knew she had cholesterol but she didn’t think it was very important. We knew it was genetic, but we didn’t put the words to it. In 2008, after my first cousin’s heart attack at the age of 20 which had a strong impact on us, we all got tested for treatment.”, recalls Marion, now 28 years old.

Like her, her brother and several cousins ​​suffer from familial hypercholesterolemia, a pathology characterized by a bad cholesterol level from birth (LDL too high). “VSa comes from my grandmother who is herself affected. His 4 children are also, and out of the 12 grandchildren, 6 of us have the disease in addition to my deceased cousin.”

Treatment: “The endocrinologist decided to put me on statins at 14”

Marion’s arteries being exposed from a very young age to these very high levels of LDL cholesterol, she is at greater risk of experiencing an early cardiovascular accident. In the absence of treatment, the probability of developing heart disease (coronary disease) is multiplied by 13 compared to the general population.

“The endocrinologist decided to put me on statins at 14 because she knew our family’s situation well and didn’t want to take any risks. It is a drug to be taken every day but has many side effects like body aches and upset stomach. I used to take it in the evening but the heartburn at night was too bad so now I take it in the morning. In general with breakfast, stomach aches pass quite quickly but for the joints, nothing relieves me.”

If Marion took her treatment very diligently the first years, she admits to having let herself go a little more later. “In addition to the constraining side effects, you should know that I have an invisible disease. So when I take medicine, I don’t really realize its positive effects on my body.”, she laments.

Nevertheless, the young woman must undergo check-ups every year, both by the endocrinologist and the cardiologist, in order to follow the evolution of her disease. “I also have to do a blood test every 6 months and often my analyzes are not very good, which gives me a little reminder shot!”

Coming from a family of bon vivants, Marion loves the pleasures of the table. “When I am invited to friends or family, I do not deprive myself! Afterwards, on a daily basis, as I am supposed to be careful with my diet, I replace butter with margarine and I avoid consuming cheese every day. But I know I should be more careful, eat even less cheese and avoid fatty meats…”

Because of the many prohibitions related to her illness that she does not always manage to follow to the letter, the young woman explains that she feels a lot of guilt. “And besides, I’m also an occasional smoker so it’s not recommended! On the other hand, even if I am not a great sportswoman, I try to do sports regularly. I do at least one hour of gym per week, I go to the swimming pool or I go for a run sometimes.”

Currently pregnant with her first child, the future mother sees the future serenely. “I think that having children will help me take good care of myself because I will have to lead by example and take good care of them too if they have the disease.“In fact, her future children have an overall one in two chance of not suffering from this familial hypercholesterolemia. “My cousin who is affected has all her children who are too. But this idea of ​​transmitting the disease has never called into question my baby project because I know that it is possible to live with it and above all, I have a lot of hope in future treatments.”

Victim of excision: “The taboo is so strong that even between sisters we don’t talk about it”

Menstrual leave: “We are less anxious at the thought of knowing that we can rest”

Heart attack: 3 proteins to minimize the damage of the infarction

Multiple sclerosis: “It is a violence that affects the whole body”

Bipolar disorder: “I was in total denial, until the day it went too far”

Cholesterol: the 4 worst foods according to a cardiologist

Intermittent fasting: “It was as if I had passed my body to the Karcher”