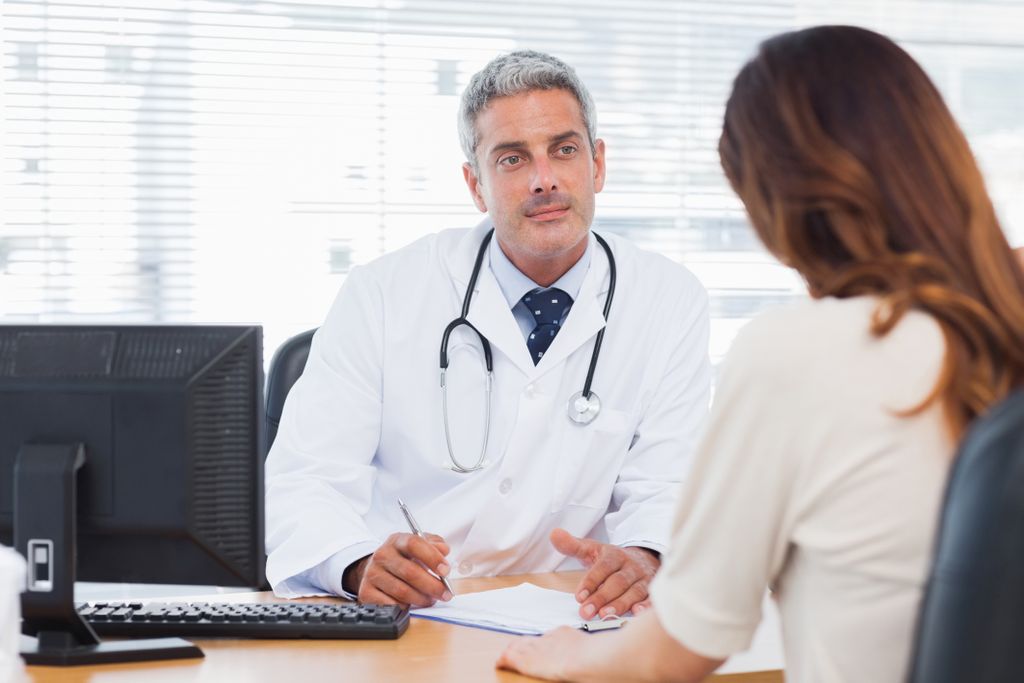 The Roche pharmaceutical group has launched a new cytological test (test performed on cells), the CINtec® PLUS to detect cervical cancer and detect women with high grade precancerous lesions. It will be sold in Europe, Asia, Latin America and Canada.

More than 10% of women over 30 are HPV positive, and most positive women have an infection but no high-grade lesion and a negative smear.

This new test will “identify women with high-grade precancerous lesions who must immediately undergo colposcopy and allow the majority of women to simply have a smear again with the assurance of not having missed out on it. ‘a proven violation’.

“Cervical cancer is the third most common cancer in women worldwide and often no symptoms are associated with cervical precancer, ”explains Roland Diggelmann, director of operations at Roche Diagnostics.

Its occurrence is mainly linked to a persistent infection with one or more human papillomaviruses. Detected early, he treats himself very well. 90% of cervical cancers could be prevented by regular screening according to the National Cancer Institute. “On the other hand, if the disease is at an advanced stage at the time of diagnosis, the average five-year survival rate is around 20%” recalls the laboratory.

With the new CINtec® PLUS test, healthcare professionals will be able to manage women with a negative smear and a positive HPV test and detect more than 90% of women with high-grade disease.

Cancer of the cervix affects 3,000 women and claims 1,000 fatalities per year in France. It is the 12th cancer in women and the second in women before 45 years old. It affects 500,000 people worldwide, half of whom do not survive the disease.