Centenarians will be 7 times more numerous in France by 2060

Sister André died on January 17, 2023 at the age of 118. This impressive longevity had earned her the title of dean of humanity. However, many French people are expected to turn 100, or even 110, in the coming years. According to a new INED study, centenarians could be 7 times more numerous in 2060. 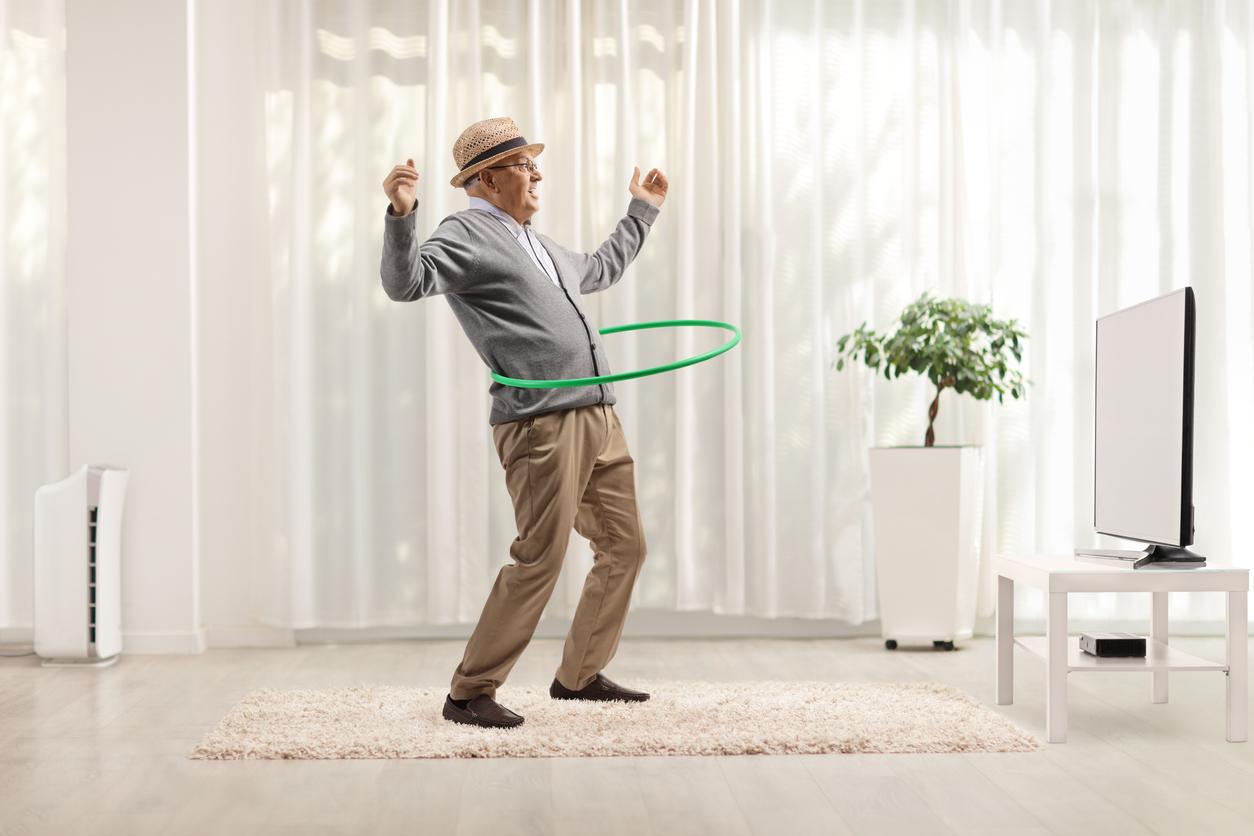 The improvement of living conditions and advances in medicine have enabled the French to gain precious years of life expectancy. It is now 85.2 years for women and 79.3 years for men. However, some live much longer. A study by the National Institute for Demographic Studies (INED), published in January 2023, reveals that France has more and more centenarians.

4 out of 5 centenarians are women

However, a British study presented in 2015, revealed that while women were more likely to be centenarians, men who reached this age were in better health. Moreover, the most common comorbidities among this population are musculoskeletal diseases, sensory disorders and digestive diseases.

The increasing number of super-centenarians too

The probability of living a centenary has never been so high, according to the report of the French institute. “INSEE estimates that in 2060, metropolitan France could have 198,645 centenarians, against 3,760 in 1990 and only a hundred in 1900”, explains the INED. Centenarians could thus be seven times more numerous in 40 years.

“Since 1980, a new age group has become a statistical reality: super-centenarians, those who have celebrated their 110th birthday”, warns INED. These figures raise questions about the maximum lifespan. “Some scientists no longer rule out that human beings could live to be 150 years old, or even longer, if knowledge of genetics and the mechanism of aging continues to progress and makes it possible to slow down biological processes.”

In which region do people live the longest in Europe?

Stay hydrated, the secret to aging well and living longer?

Diseases, life expectancy, aging: the length of genes influences them

AIDS: patients have gained 10 years of life expectancy with tritherapies

Acciaroli: the happy village of centenarians