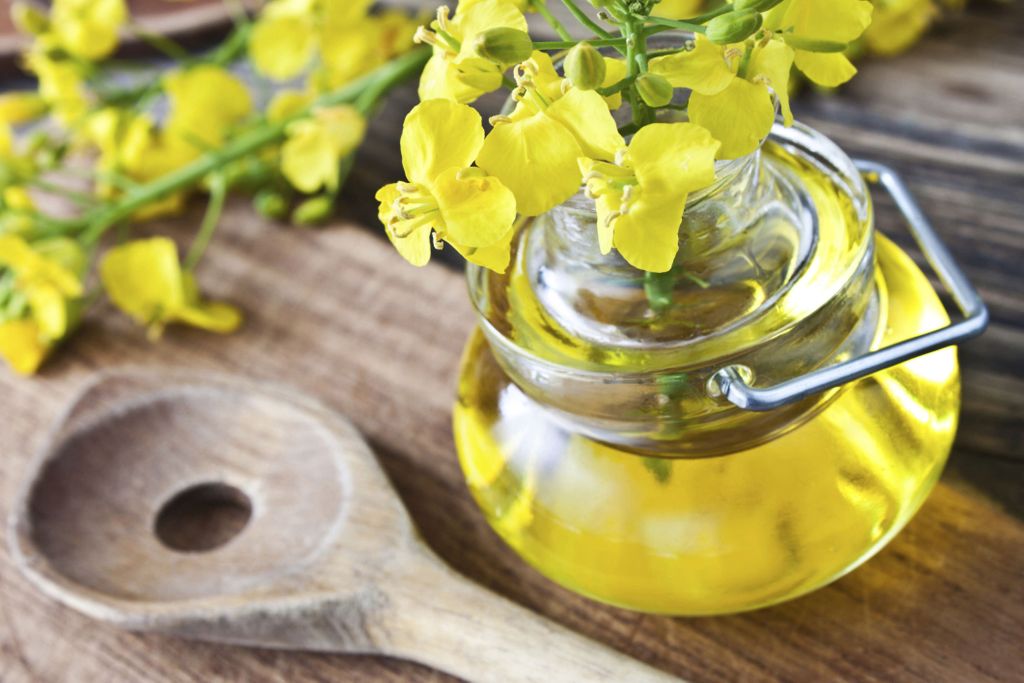 To lower blood sugar and bad cholesterol, type 2 diabetics should consume canola oil and follow a low glycemic index (GI) diet, according to the results of a study presented at the 74th Congress of the American Diabetes Association and published in the medical journal Diabetes Care.

The glycemic index is a ranking criterion for foods containing carbohydrates, based on their effects on blood sugar (blood glucose levels) during the two hours following their consumption.

Canola oil is a rapeseed oil that contains only 7% saturated fatty acids, less than half of the fatty acids found in olive oil.

Dr. David Jenkins, Chief of Clinical Nutrition at St. Michael’s Hospital in Toronto and inventor of the Glycemic Index compared the health effects of two types of diets on 141 participants with Type 2 diabetes.

The first group followed a low glycemic diet, consisting of bread with rapeseed oil, the other a dietary program based on whole wheat known to reduce the risk of cardiovascular disease.

The study found that the low GI diet combined with canola oil had several positive health effects for diabetics.

It has reduced blood sugar levels by 0.47%, cardiovascular events by 7%, lowered “bad cholesterol” levels and improved blood circulation for patients.

“High GI foods, such as white bread, rice, breakfast cereals, potatoes lead to a sharp rise in blood sugar and insulin,” recalls Dr. David Jenkins. “Priority targets low glycemic index foods, such as beans, lentils, berries, apples and certain whole grains such as barley and oats. They satiate more quickly and, by regulating blood sugar, limit the strokes and cravings, avoid the storage of fat around the abdomen. And reduce the risk of certain health problems such as diabetes and cardiovascular disease.

In 2013, 271,300 Europeans over the age of 20 died from diabetes-related illnesses. Half of diabetics die from cardiovascular disease. Between 10 and 20% of patients die of kidney failure, 10% develop serious visual impairments and 50% suffer from diabetic neuropathy. In Europe, 1 in 12 people suffer from type 2 diabetes.

Out and about with healthy feet