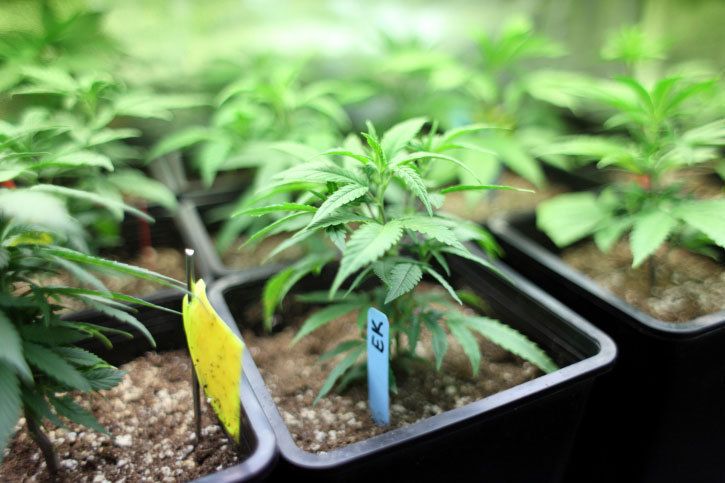 According to a study published in the medical journal The Lancet, skunk (literally, skunk), a strain of cannabis with powerful psychotropic effects, is said to greatly increase the risk of developing psychosis. According to this study, the regular consumption of skunk would quadruple the risk of mental illness.

To reach this conclusion, researchers at the Institute of Psychiatry at King’s College London followed 410 people with a psychotic disorder for the first time and 370 healthy people. While they found no link between the consumption of hashish and the onset of psychotic disorders, they did find that skunk greatly increased the risk of psychosis. “The results show that the risk of psychosis in cannabis users depends on the frequency of use and the potency of the cannabis,” said Dr. Maria di Forti, lead author of the study. “This risk is only multiplied by three during consumption on weekends and by two during consumption once a week”.

A form of cannabis very rich in THC

An earlier study had previously shown that regular cannabis use could increase the risk of psychosis in the long term. “It is unclear which aspects of cannabis exposure (eg, age of first use, frequency, duration) have the greatest effect on the risk of psychosis. information could be really useful for the public at a time when some states allow the consumption of cannabis for therapeutic purposes “say the London researchers. “It is important to know that skunk, which contains very high concentrations of tetrahydrocannabinol (THC) has a more psychogenic effect than hashish (cannabis resin) which contains much less”.

Narcolepsy may be associated with cannabis use

Cannabis: allergic reactions on the rise

Cervical cancer: a risk even after 65 years