Cancer: leading cause of death in rich countries 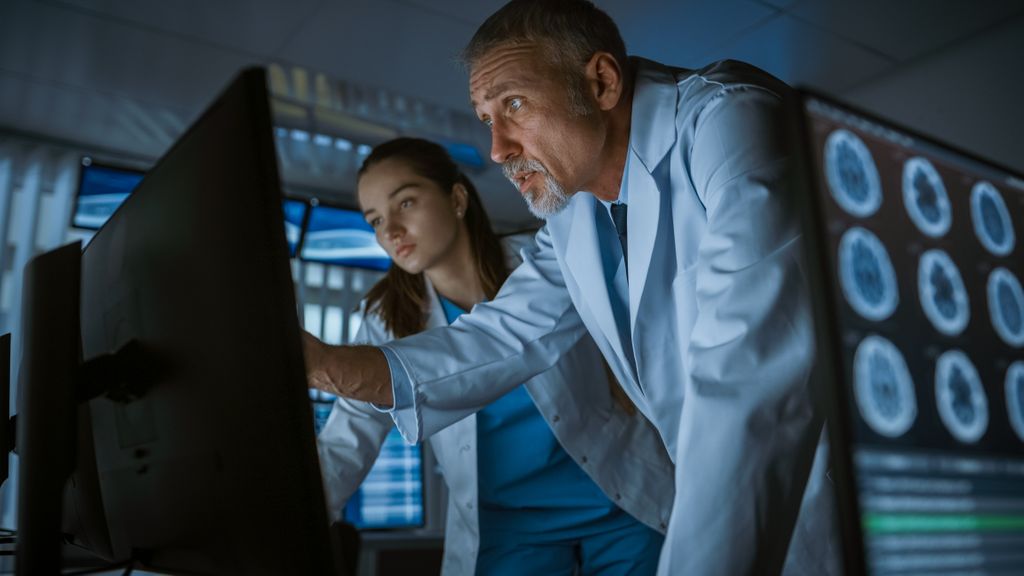 The first killer of high-income countries? It’s cancer, according to a study published in the journal The Lancet and presented at the congress of the European Society of Cardiology.

While cancer is the second leading cause of death worldwide, it has come to the top in rich countries. In 2017 55 million people died, 26% from cancer.

40% of deaths from cardiovascular disease

Data from 21 countries across 5 continents were examined by the researchers. That is 160,000 adults, over a period of 11 years between 2005 and 2016. The high-income countries are Canada, the United Arab Emirates, Saudi Arabia and Sweden.

Cardiovascular disease, for its part, caused 17.7 million deaths worldwide in 2017, or 40% of the total. The main affected countries are the poorest, the inhabitants see their risks multiplied by 2.5 compared to rich countries. The main causes of cardiovascular disease are explained by pollution, poor diet, low level of education.

Papillomavirus: getting vaccinated would prevent 92% of cancers

Better screen for cervical cancer with a new test